To Italy On A Bullet 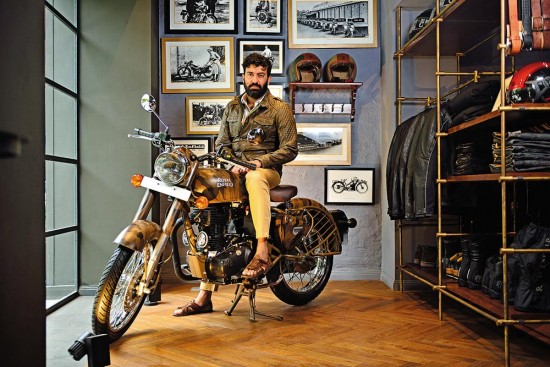 It could be a defining moment for Royal Enfield, which manufactures the iconic Bullet motorcycle. Last week, the media was abuzz with reports that the company is moving aggressively to buy Italian bike manufacturer Ducati, currently owned by Volkswagen’s premium car division Audi. This would catapult Royal Enfield into a select club of high-performance bike makers, as Ducati is known for its stylish, high-powered motorcycles that would blend with the ambitions of Bullet’s makers. While Ducati makes bikes powered by 800 cc and above engines, the Indian company’s highest capacity is 535 cc. Although Royal Enfield has refused to talk about the acquisition, according to market estimates, the Italian company could be valued at about Rs 10,500 crore for the sale.

Less than two decades ago, Bullet was desperately trying to stand its ground during the early rush for 100 cc Japanese motorcycles. The year 2000 was a make or break one. Sales had plu­mmeted to below 2,000 a month and the holding company, Eicher Motors, was mulling over whether to shut down Royal Enfield, whose manufacturing fac­ility was in Chennai.