To A Better Palate

The food service ­industry says bye to the slump this season 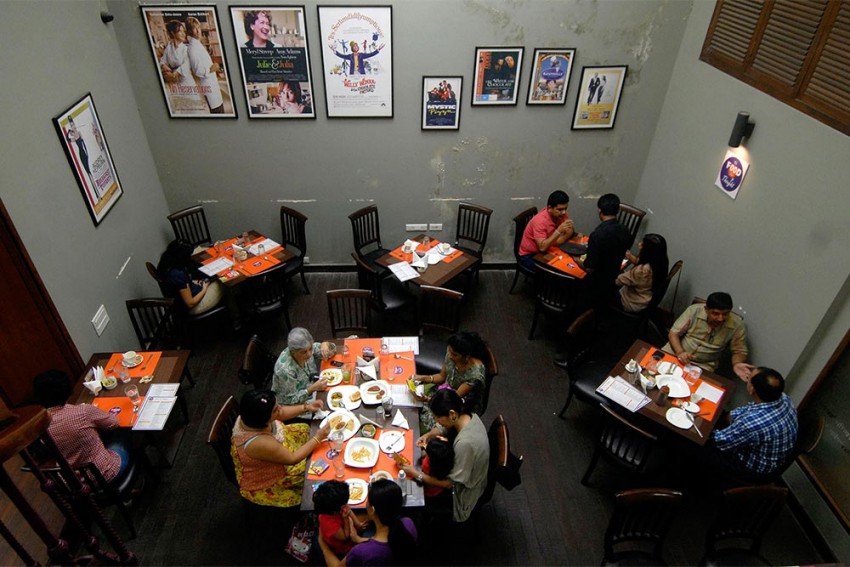 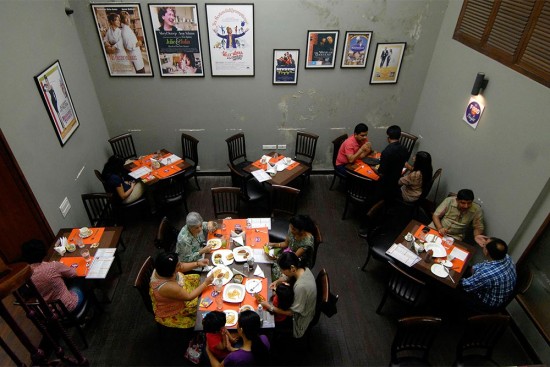 For almost three years, the food service industry was witnessing a slump. It is in high spirits now, with the consumer spend rising, helping many big and small players turn profitable. The quarterly reports released by Yum brands, franchisee of the famous quick service restaurant chains KFC and Pizza Hut, have shown profits of 13 per cent and six per cent respectively, as against negative growth in the last 11 quarters. Other fast food chains such as Domino’s, owned by Jubilee foods Ltd, and McDonald’s are also expected to head in the same direction.

The trends in the food service industry, which is valued at Rs 3.09 lakh-crore by the National Restaurant Association of India (NRAI) and consumer research analysts Technopak, are impacted by seasonal changes and remain dependent on consumer sentiment. “The past few years had witnessed a dip in profits due to low urban spending,” says K. Ramakrishnan, former marketing head of beverages chain, Cafe Coffee Day. “But better monsoon and the Seventh Pay Commission report have reversed the trend this year.”

The last few years had shown a slump, dissuading several companies from opening more outlets. But now, the companies have started expanding aggressively. “Since the business cycle is showing an upward trend, many of them are looking to take advantage,” says Saloni Nangia, president of Technopak.

Digitisation of the food industry has also given a huge fillip, helping the food service aggregators grow. “The emergence of the digital era has enabled an upward increase in the market shares of the organised food sector,” says Nangia.

For most businesses, ­expansion potential lies in tier-2 and tier-3 towns. But that does not seem a ­viable option for quick ­service restaurants.

Still, the trend of eating out with the family or ordering takeaways remains new in the country with international chains such as KFC and Domino’s commanding only a small space within the growing industry. But they are trying to woo more consumers, especially the youngsters, by reducing their minimum price range to Rs 30-35. The launch of new items with low price points—Rs 30 at KFC and Rs 32 at McDonald’s—has managed to attract new customers.

Besides, the fast food outlets are also looking to reinvent menus as per the ­region and have included many vegetarian items on their menu while doing away with mutton or beef. Chicken, however, remains a favourite amongst Indian consumers — a major reason why KFC, with 312 stores in the country, remains the largest fast food brand in India.

The ongoing festive season has seen many of these companies come up with innovative market strategies. For instance, KFC’s recent campaign in Kolkata titled #pujoraddaKFC was aimed at making its outlets the best destination during Durga Puja festivities. Additional offers like combo meals and special seasonal discounts also helped increase footfall at these outlets. Rahul Shinde, managing director of KFC India says, “A festival means getting together and eating out for most families.” 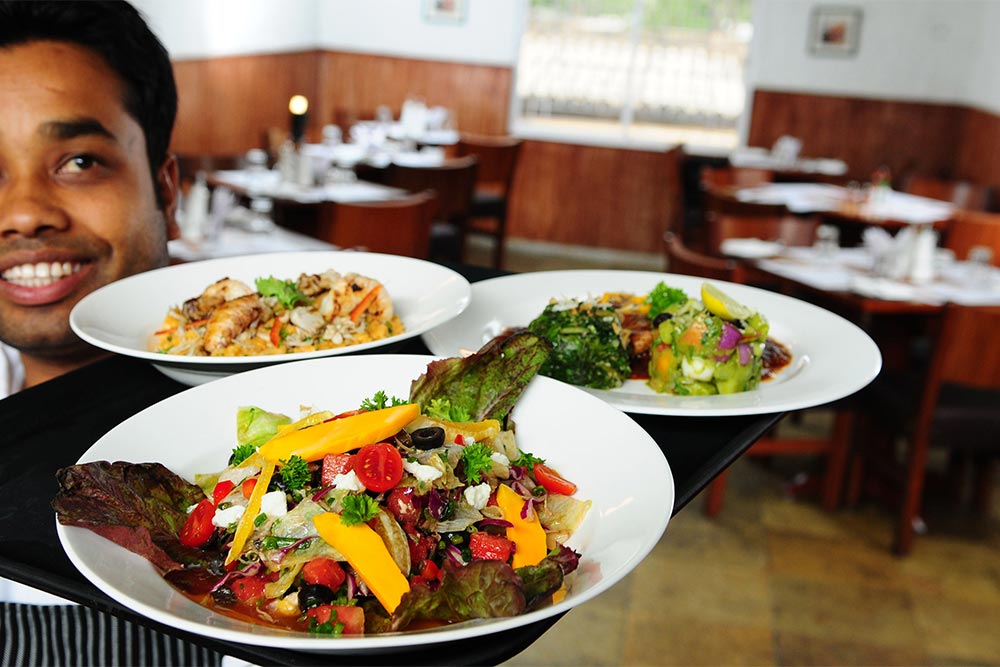 The festive season, though, is not the major driver of the high-end food industry. While the low and mid-end restaurants and food chains are dependent on it for a major chunk of profits, most high-end restaurants bank more on seasonal changes to attract customers. “Business picks up only to some extent during the Dussehra-Diwali season,” says A.D. Singh, owner of Olive Bistro restaurant. “The footfall is more visible during the winter months, right after the festive season, for many standalone restaurants.”

As of now, the top five players account for 77 per cent of the market with Domino’s and Subway holding the top two ­positions. “The QSR (quick service restaurants) industry has a mix of ­international and domestic brands off­ering the best of both worlds in terms of cuisine,” says Prakul Kumar, secretary general, NRAI. “Its market is projected to grow at a CAGR (compounded annual growth rate) of 22 per cent to reach Rs 24,665 crore by 2021. The QSR segment is ­expected to continue to pick up pace. The market share in the chain food services segment is estimated to rise from 45 per cent in 2016 to 48 per cent in 2021.”

Many analysts, however, remain sceptical of the long-term growth prospects since most QSR chains are setting up stores only in big urban centres such as Delhi, Bangalore and Hyderabad as part of expansion plans. “While an increase in the number of stores helps the companies increase their consumer base, the presence of multiple chains is eating into their profit shares,” says Nangia.

Opening outlets in tier-2 and tier-3 cities is still not a viable option for most companies at the moment. According to Nangia, the average consumer of such chains falls within a category of ‘educated and aware of international cuisines’. “Unless these players expand operations into smaller towns, they face the risk of profits dipping in the long run,” she adds.

Ramakrishnan, however, cautions that the growth must not be taken at face value. “It doesn’t necessarily mean that the companies have performed exceedingly well this year. It could also mean that the previous quarters were exceptionally bad,” he says. Still, he remains optimistic of most brands registering higher profits in the upcoming quarter.

The fall in the consumer inflation rate to 5.05 per cent in the beginning of the festive season has also helped improve consumer sentiments and boosted the industry expectations of higher profits. While food services companies may face greater competition up ahead, the current quarter is sure to add to the profits of many players.