To A Battery Of Ever-Ready Denunciators

The response to the interlocutors’ report has stuck to the political ideas in it. An informed debate on all of it can lead to consensus, then action. 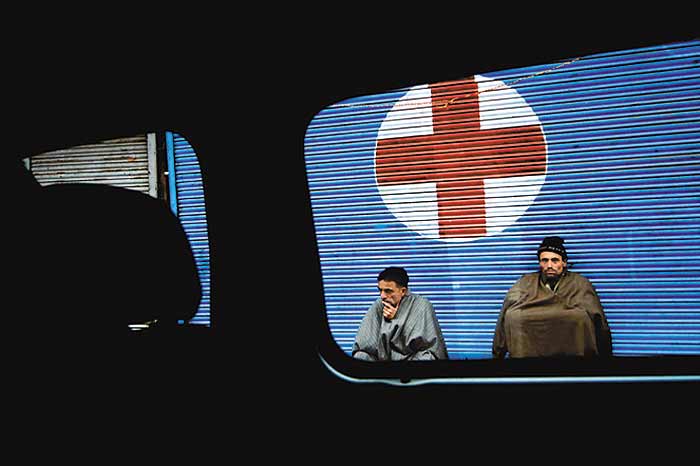 Our report on Jammu and Kashmir, titled A New Compact, was released roughly ten days ago. In the week since its publication, a number of responses have come in, some have been visceral, while others have been more considered.

Before discussing the responses, let me put two points straight. First of all, the report is divided into three parts: a situation report, a set of political ideas for discussion, and a roadmap recommending CBMs and dialogue tracks. It is the set of political ideas that people have mostly responded to, which is a pity, since the roadmap provides an anchor for the political ideas and deals with other settlement issues, such as progressive demilitarisation, reconciliation and justice.