With a call for governpreneurship, Nilekani hopes for a truly Digital India 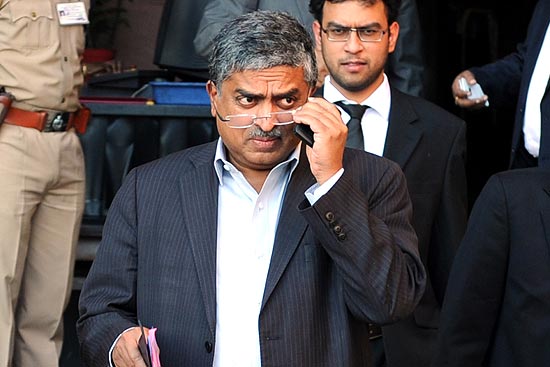 Nandan Nilekani is India’s smartest technology entrepreneur who, due to a temporary lapse of judgement, decided to enter electoral politics, something which many, including this writer, advised him against. He lost, but his ideas continue to win with Aadhar, which, despite unfortunate legal and administrative setbacks, promises to be a genuine game-changer. Nan­dan himself  swears never ever to enter the electoral arena, something hopefully time will prove him wrong on, for with his ideas and ability to get things done, he can write a part of India’s digital destiny.

His new tome, with Viral Shah, is an outstanding roadmap for a digital India and delineates a kind of ‘governpreneurship’ for unleashing entrepreneurship inside government. The book provides an interesting blueprint on how to combine the strengths of government, such as scale, stability and staffing with the speed and agility of start-ups. The overarching theme of simplicity and scale runs throughout the book. It is estimated that by 2020, Bangalore alone will overtake Silicon Valley to become the single largest IT+knowledge geographical cluster on the planet, with two million direct jobs, six million indirect jobs and Rs 4 lakh crore-worth of exports (or about 40 per cent of India’s total IT exports). That’s a tipping point for India; this book is a salute to that India.