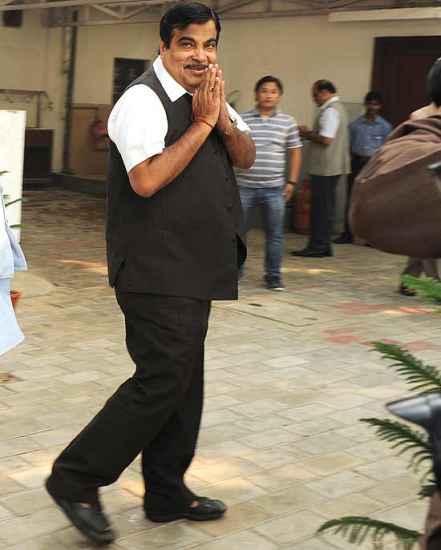 By January-end, he would have not just won his own battle within the BJP but would also become the first BJP president to get a second consecutive term as party chief. With the RSS and BJP top leadership agreeing to throw their weight behind Nitin Gadkari, the decks are now clear for him to get a repeat three-year term after he was first appointed party president in December 2009. Highly-placed sources at the Sangh headquarters in Nagpur confirmed that Gadkari’s renomination is likely to be announced by the end of the month when all formalities for the move will have been completed.