In Eelam-aspiring Lanka, Prabhakaran was the Tamil hope. An ungodly deity in fatigues. 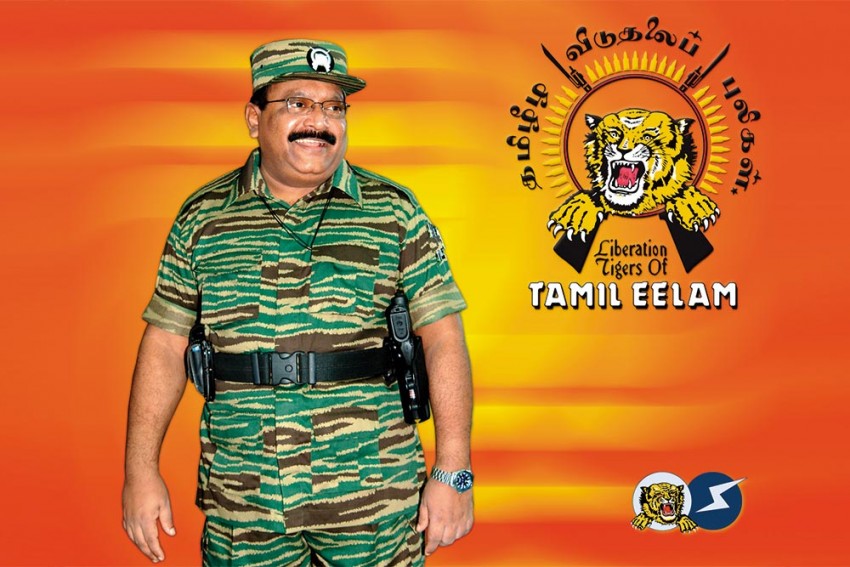 Tamil Nadu leaders, despite being worshipped as gods, accepted people’s verdict—with apparent humility. South of that state, across the Palk Strait, the story is starkly different. In Sri Lanka, an uncrowned king of Tamils used the migrant community’s yearning for a strong leadership against a Sinhala oppression into a carte blanche to kill, maim, enlist and finally sacrifice his own people. The nation was what Velupillai Prabhakaran willed; anyone against him was a traitor. So, most competing leaders were killed all dissent was drowned. Everything, in the name of a proposed independent Eelam for the Tamil diaspora in the island.

The fearful adulation of the Tamil people manifested in sycophantic demonstrations of loyalty. Even to commemorate the fallen fighters, the Liberation Tigers of Tamil Eelam chose the week of Prabhakaran’s birth. The maveera naal or the Great Hero’s Day was celebrated on November 26, just a day after Prabhakaran’s birthday. While the last Eelam war was still on, The Voice of Tigers, the LTTE’s FM station, belted out paeans of praise for Prabhakaran: “Vettriveera Prabhakara…”

Far away from the battlefields of Vanni, at the Jaffna University, students adored Prabhakaran, hailing him as their only hope. Even those who realised that the assassination of Rajiv Gandhi was a terrible mistake that would alter their fate forever would never utter a word against the supreme leader. He could only be worshipped, not questioned. Sure, the people were sacred of being targeted by the LTTE, but it was more fearful adoration. Unlike in the mainland this dreadful subservience meant death and misery to a whole generation. Still, Prabhakaran is not questioned. No meaningful inquiry has been done by Sri Lankan Tamils to reveal the horrors of Prabhakaran’s cruel tactics of using civilians as human shields in the last days of the war. Still, his role as the leader of the Tamils who led his people to death, destruction and humiliation is not being assessed and no cost-benefit analysis is being done on the loss of tens of thousands of civilian lives. Prabhakaran remains a god in fatigues.