Former ambassador P. Stobdan's diary on a trip to Tibet. 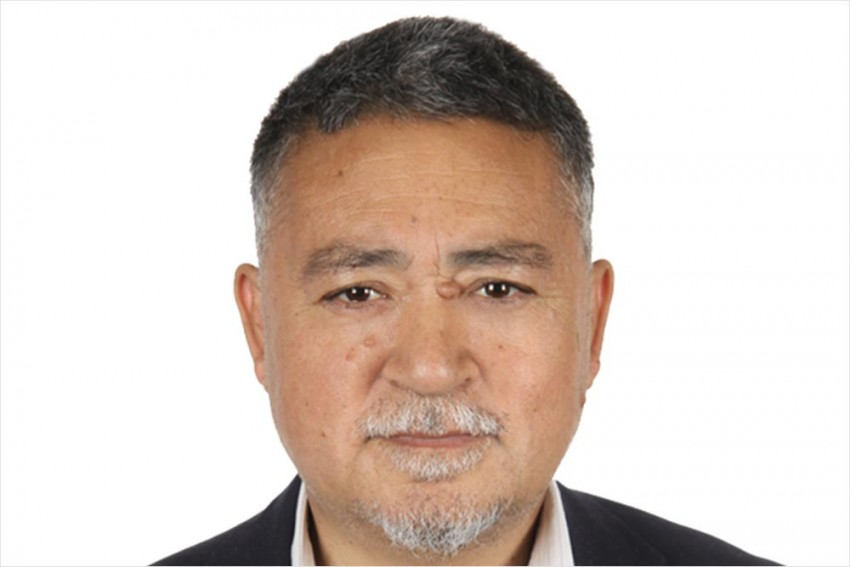 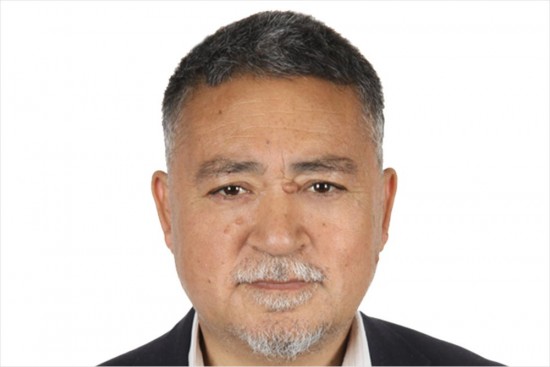 This could happen! China inviting me—the long-time sceptic of the country’s policies—for a visit to Tibet! A four-day trip to Ganzi Tibetan Autonomous Prefecture organised by China’s foreign ministry was probably meant for influencing perception, to ensure China’s “Tibet story” reaches the world outside. The full-time security detail never prevented us from walking out of the hotel to talk to ordinary Tibetans, despite our tightly packed day itineraries. The chalked routine was more of a leisure trip, exciting sightseeing tours to religious sites, herdsman dwellings, schools, hospitals, scenic spots, Tibetan delicacies et al.

Our official briefs, as opaque as the Chinese internet firewalls, talked mainly about achievements in Tibet. But there was scope of some affable smoke passing through: a lone Lama of the Bon sect present at a meeting smiled when I gifted him with a packet of Indian sandalwood incense sticks. Also, there wasn’t full scope for entirely disagreeing with the ‘achievements’. There is no doubting the impressive economic progress the region has made. Ganzi’s capital, Khanding, is like any other modern Chinese city, with high-rises, hotels and department stores, all finished with a traditional Tibetan touch. And Khanding has a growing middle-class population. Ganzi’s major revenue comes from hydro and geothermal power, mining and tourism sources. The world’s largest met­hyl card lithium ore (3 million tonnes) reserve is found here.

The Ganzi officials say the ‘Holy G’ brand brings in billions—of dollars—in revenue. Han tourists flock from all over to enjoy the breathtaking landscapes and the stunning engineering marvels of tunnels dug through those mountains. It took just three hours to reach Khanding from Chengdu, which is almost 400 km away. But the traffic on the Sichuan-Tibet Highway was very heavy. However, the planned Sichuan-Tibet Railway will reduce travel time to Lhasa from 48 to 13 hours.

One could feel the churning in Tibet—the ethnic Chinese own shops everywhere and Tibetans are moving in every direction, buying properties in Chengdu and other cities. I got the sense that Tibetan esotericism was gradually failing against China’s development reasoning.

My wish to visit Khanding’s Jili monastery couldn’t be realised, but on the way upwards next day, I got a chance to see the ancient Lhagang monastery of the Sakya sect. In Daofu, the 300-year old Gathar Shangbaling monastery where the seventh Dalai Lama spent seven years from 1728-1735, was a sight to behold. The head monk pointed out to me the birthplace of the 11th Dalai Lama, Khedrup Gyatso (1708), located a little away from Gathar. The house in which Gyatso was born is being rebuilt now, said the monk.

In another monastery in Danba country—the 17th century Song’an—I stumbled upon some preferential treatment too. The Lama in-charge from Amdo stopped all foreign tourists but me from entering the Palden-Lhama (Kali Devi) temple. Could it have been my accent in Tibetan that warmed me so to the lama, I thought, since I was told by some locals that my spoken Tibetan was closer to the Amdo dialect.

Whatever it was, I cherish the moment, because I thought before my trip that Tibetans would be generally excited to meet an Indian Buddhist. But I got a somewhat mild response. I had even brought some sacred items from the Tibetan shops in Delhi, including chin-labs (blessed items) of high lamas, to gift people in Tibet as I had heard they really liked the holy objects available in India. But, nobody seemed too impressed.

I felt whenever I spoke in Tibetan with locals, the officials listened with keen ears. The Tibetans I met were very discreet in making political comments. A lama I met in the town of Xiede told me that President Xi Jinping was referred to as “lingxiu”—a wise man. “People in general are very respectful towards Xi,” he said.

My ears caught some criticism of the Dalai Lama too. When I discreetly asked someone why they aren’t inviting the Dalai Lama to return home, the reply was: “Why should we invite him, he left the country by himself?” In the past, the Chinese have said that all doors are open “if he gives up the call for independence.” This line is not repeated now.

Yet, I felt the Dalai Lama is still revered as god-king by local folks although this question was met with polite reticence by local officials. Though, nobody I spoke to in Ganzi or in Beijing thought reconciliation is coming anytime soon. I wasn’t sure about my takeaways from the trip. To be sure, I was amazed by the area’s development and natural beauty but a bit of self-censorship in observation was needed to neither highlight nor undermine China’s successes in Tibet. The rhetoric apart, I felt neither any sense of exuberance among the Tibetans nor any sense of nervousness among the Chinese.