Is it finally time for lived complexities to seep into the theatre? 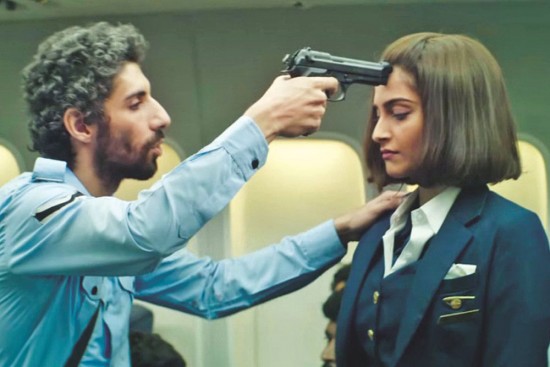 One look at the trailers gives the impression that India suddenly­­­ has so much happening that it’s creating endless material for commercial cinema. Political crises, unsolved crime and homophobia have all found their way on to the silver screen. It happened in 2015 with Meghna Gulzar’s Talwar, a gritty take on the murder of Aarushi Talwar which has now been followed by Ram Madhwani’s Neerja, based on the flight attendant who saved the lives of scores of passengers; then Raja Krishna Menon’s Airlift, based on the largest-ever evacuation of Indian refugees during the Kuwait war; and finally Aligarh, the story of the suspension of a gay professor and his subsequent death.