Throw The Book At ’Em 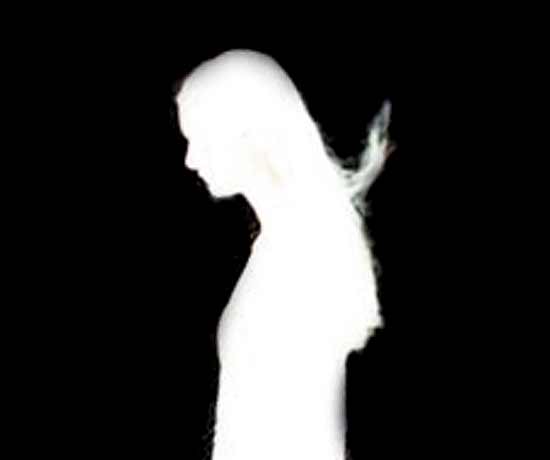 Even before the 24/7 media started getting all righteous, the legislature had enacted and amended tough laws on crimes against women, including rape. The Indian Penal Code today covers every possible physical crime on the feminine body. To make rape trials less traumatic, the SC has ruled, repeatedly, that the female victim’s testimony doesn’t need independent corroboration. She also cannot be named (it entails two years’ jail plus fine). The trial must be in-camera and heard, when possible, by women judges.

In the 1990s, six sections were included in the ‘rape’ category (Section 375). Today, a woman in custody, raped by a man in a dominant position, a gangrape that ends in her death, sexual activity “outside the order of nature” (Sec 377)—nothing is really beyond the law. Then there are the fast-track courts, crimes against women cells at police stations, and medical advances, including DNA tests, all of them meant to aid speedy justice.