Through The Smokescreen, This Side Up

Amidst the misery of Bangladeshi workers, strands that trail to India 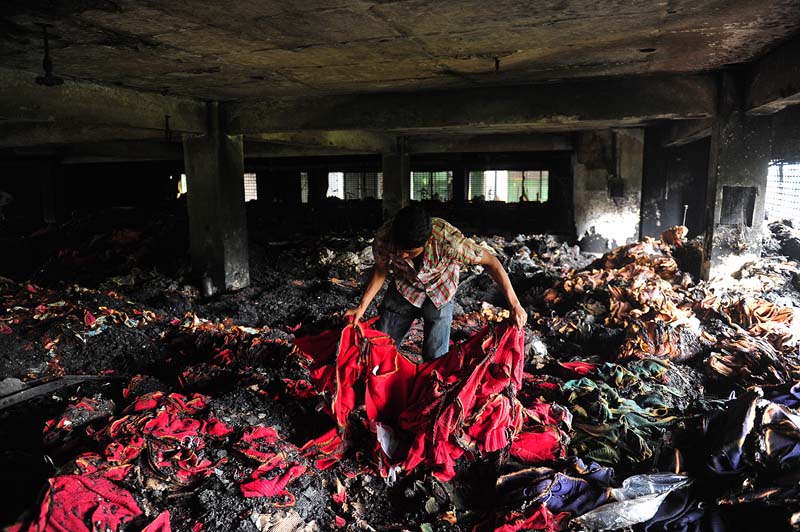 Jamal Hossain, owner of a garment factory in Dhaka, was a pleased man when he bagged repeated orders worth several hundreds of thousands of dollars from Indian kidswear retail giant Lilliput. He had been paid around $600,000 between 2010 and 2011. That dream run soured in September 2011 when Lilliput, because of poor fiscal management, failed to pay $277,000 for the winterwear Jamal’s workers had stitched....