Through Rhythms Of Goma

Not a passing journalistic encounter, these photographs have deep empathy and an air of wistfulness 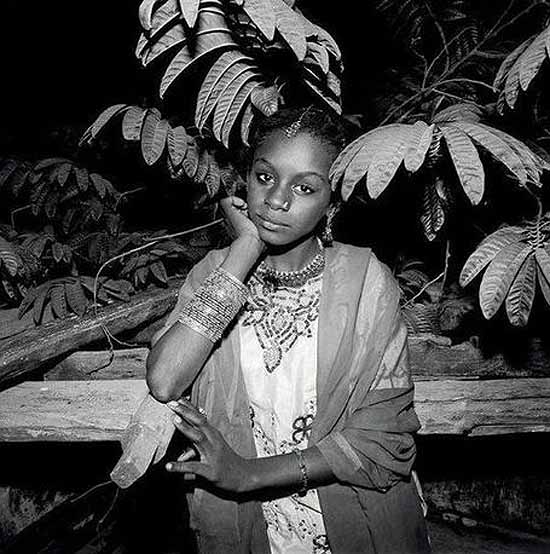 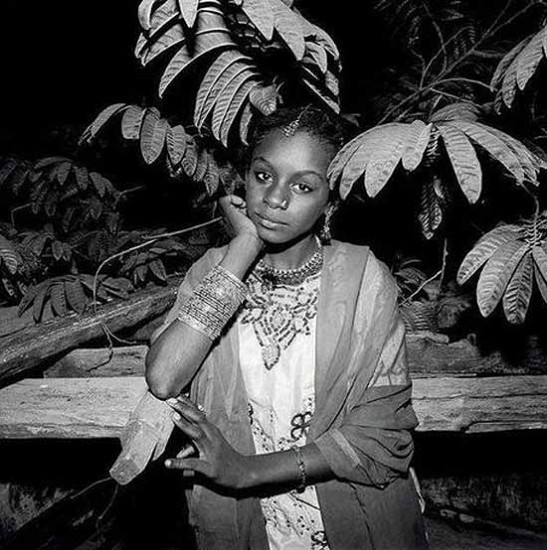 With deep empathy and an air of wistfulness, photographer Ketaki Sheth’s latest book, A Certain Grace, records the life of the Sidi community of western India. It depicts and documents these Indians of African origin who were brought here in many batches over several centuries to serve feudal and colonial rulers and have since rooted themselves in some parts of Gujarat, Goa, Diu, Murud-Janjira, Karnataka and Hyderabad.

Known variously as the Sidi, Siddhis, Seedhis and Habshis, these tall, well-built black people were originally brought from many East African countries like Ethiopia, Zanzibar, Somalia, Sudan and Moz­ambique. Over the centuries, implanted in a foreign land, they have become one racially distinct but culturally ambivalent community that makes them quite unique in several ways. According to Mah­mood Mamdani, who has written an immensely absorbing introductory essay for the book, the Sidi experience is quite different from that of other communities of African origin, like those in the US or South America, mainly because slavery was not prevalent in the scale and form in India as it was in the Americas. Besides, there was a history of Sidis in India prior to the advent of European colonialism. While many might have been brought here as slaves, there were a significant number that came for or found employment in the armies and administrations of successive sultans, badshahs and nawabs from the time of Razia Sultan’s famous slave-confidant Jamal-ud-Din Yaqut—an African Sidi slave-turned-nobleman—in the 13th century.

Even before that time, there were small migrations of East Africans to the Gujarat and Sindh coast, it is said, right from 8th century onwards. The last bat­ches of Sidis came to serve the Portuguese rulers in Goa and the Asaf Jahi Nizams of Hyderabad. Over time, the Sidis have retained their racial ethnicity and their amazing sense of music and dance, but little else. They speak Indian tongues—mainly Gujarati and Dakkh­ini—dress as Indians do and adh­ere mainly to Islam and Christianity, alt­hough there are some Hindu Sidis too.

This book is not a passing journalistic encounter. It is obvious from the multi-layered and many-faceted narratives that the images and text weave that Sheth and Mamdani (an African of Gujarati origin and a sociologist) have made deep connections with the rather reticent, closed and excluded community of Sidis. The earliest photographs go back to 2005, pointing to Sheth’s enduring involvement with the subjects of her book. Here perso­nal stories and the communal experience are captured in an intimate gaze that could only have been possible by invitation, not by intervention. In that sense, the people in these quiet, understated photographs emerge out of the communal identity and racial stereotype to claim their status as individual entities. As the curator Rory Bester remarks in his afterword: “The photographs are without a jealous desire for ‘African-ness’”. They only underline perhaps the many ‘others’ that make the Indian self whole.