Home  »  Magazine  »  Collector’s Issue  » Photoessays  » Mining Photo Feature »  This Was Then...Blast From The Past

This Was Then...Blast From The Past

From hell-pits of Jharkhand, stark images of a world that now remains frozen in frames 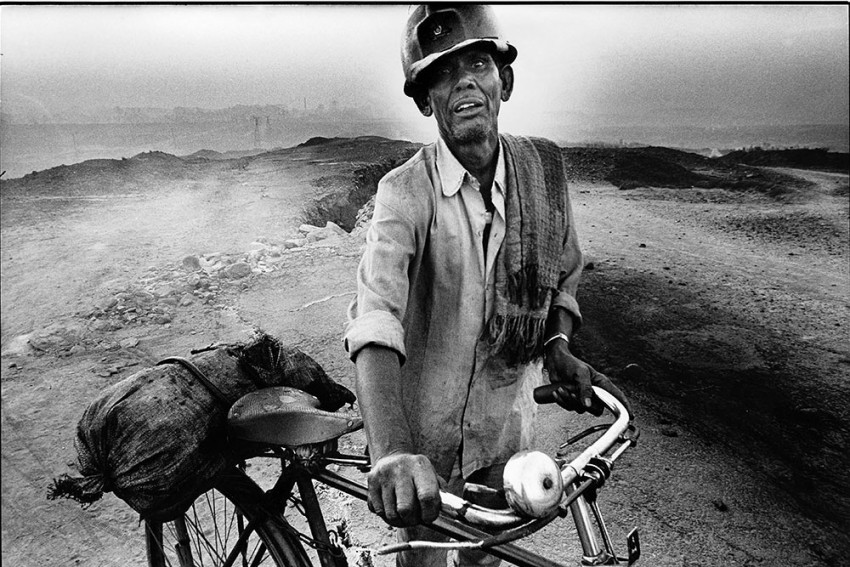 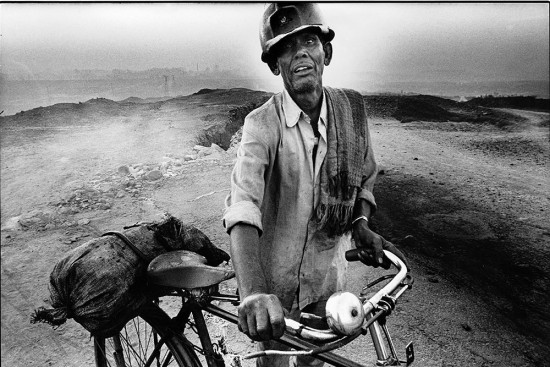 Earth’s blazing bowels spill out of luminous cracks. Acrid heat rises from a fissured landscape. It’s fire and brimstone; and a toil-weary miner cycles through this Hell. Showing eerie familiarity with the gaseous pungency and the fiery clefts, he gingerly paddles a load of worries home. For, it’s a beaten track this—the cobbled path through Dhanbad’s ‘Lodna fire-area’, where a greedily, shoddily-disembowelled earth has been spewing displeasure and fire for over four decades now. The miner’s fears, though, are more recent. 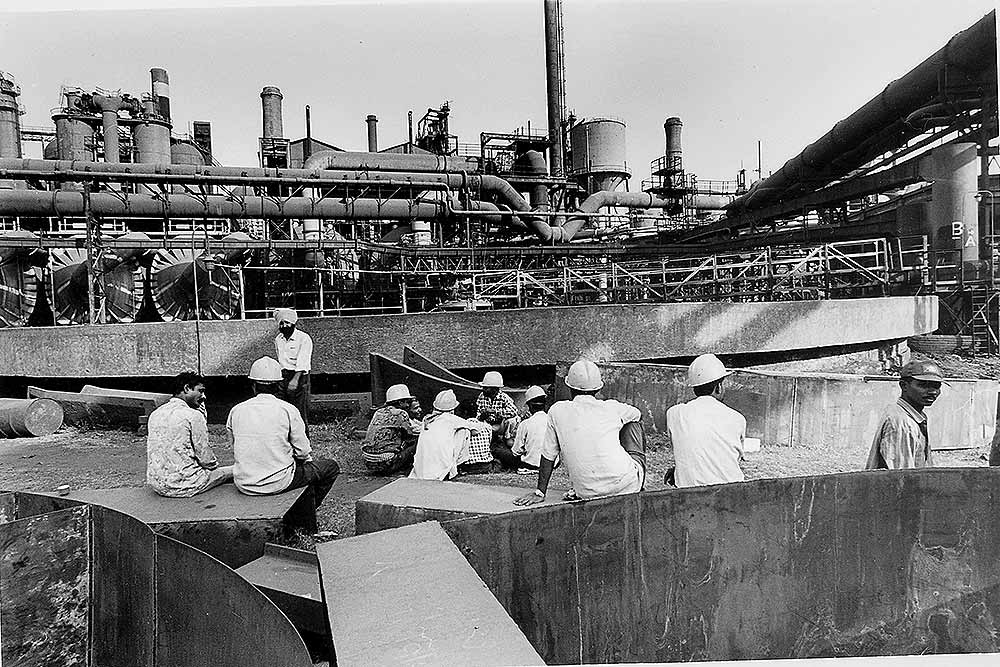 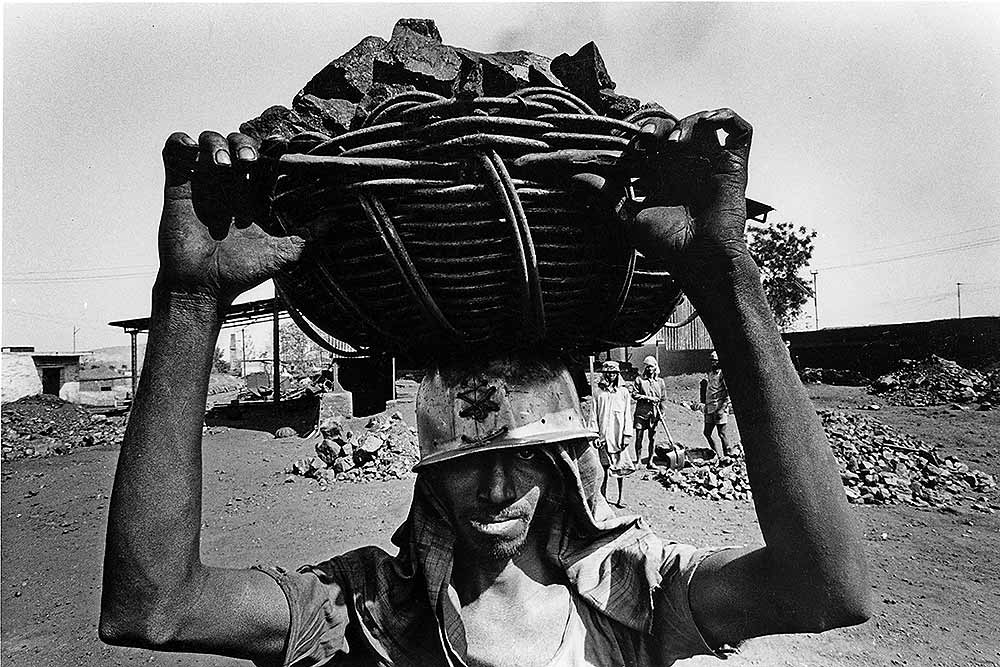 Wrench words out of him and you sense that fear and fire live together in smoky, sooty Dhanbad. A black town even at noon. The miner mutters darkly: “Earlier there was lots of coal and work here. Now, they say, it costs the government too much to get the coal out and let us work. They are shutting mines, delaying salaries and sacking workers. Companies are sick and dying. The government has forgotten us because we don’t make profits anymore.” 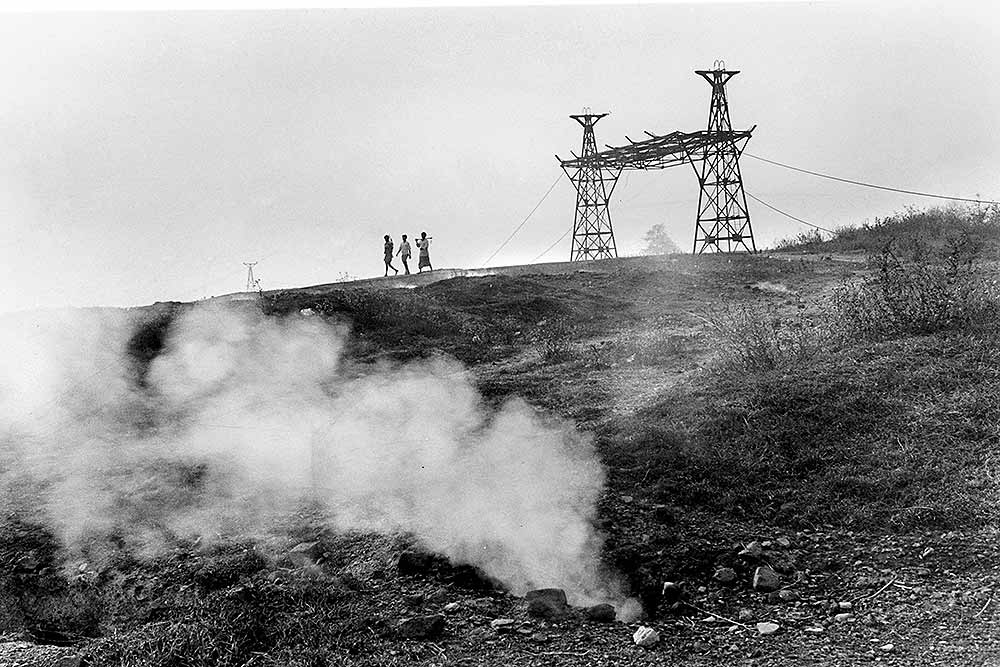 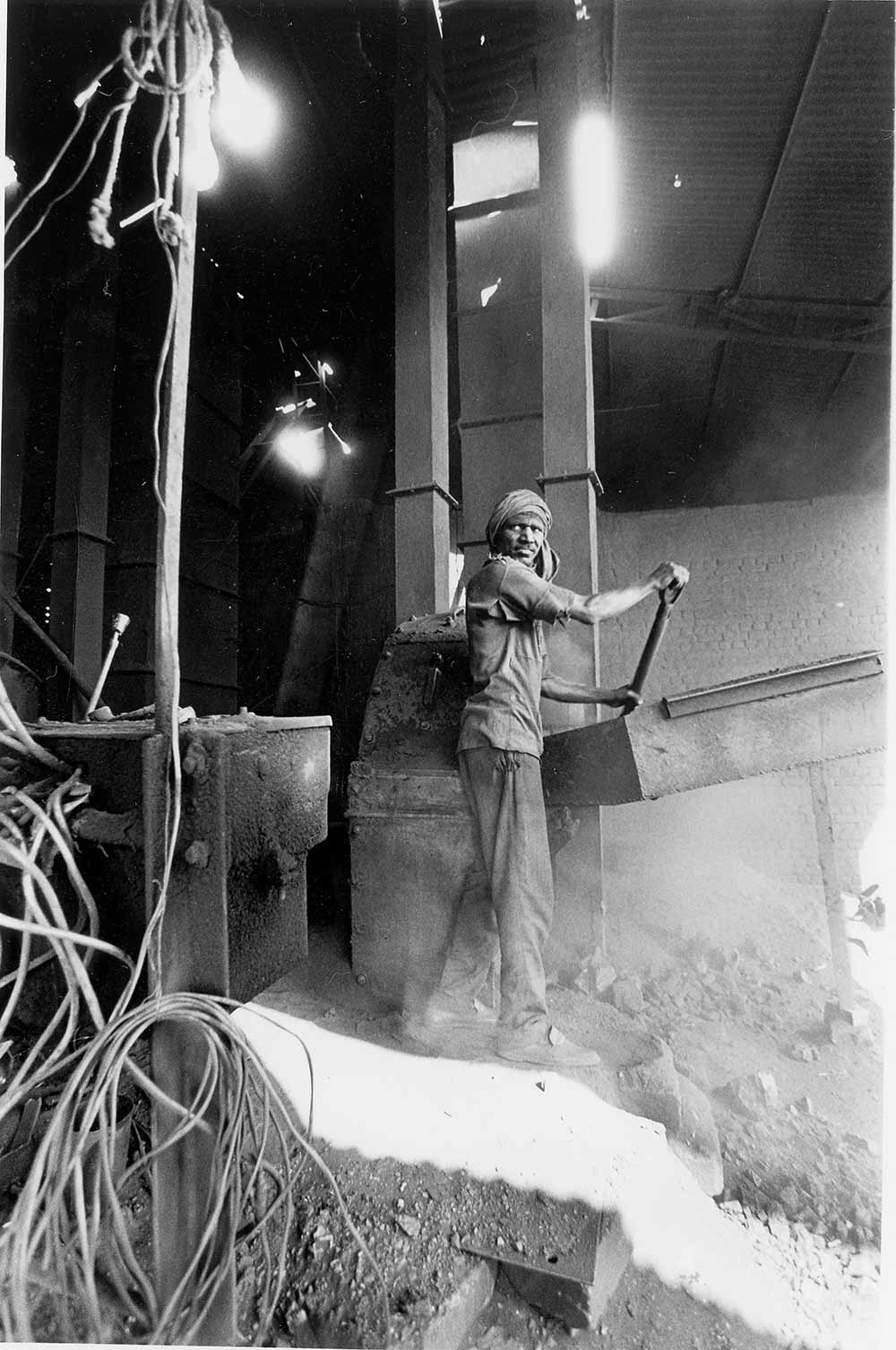 Welcome to the Rust Belt. To Hindustan’s crumbling Mineral Mecca. To the shattered Nehruvian dream: industries that were to be “the commanding heights of economy” that became ill-managed, unionised and “demanding” instead, and have touched their nadir since. To disappointment and disease that is corroding an intense patchwork of public sector companies—and businesses and lives that depend on them—in a Fourth World that spans from Koderma to Chaibasa, from Burdwan to Ranchi. To an over nine lakh workforce living in the shadows of retrenchment. To the slow death of the Indian worker. 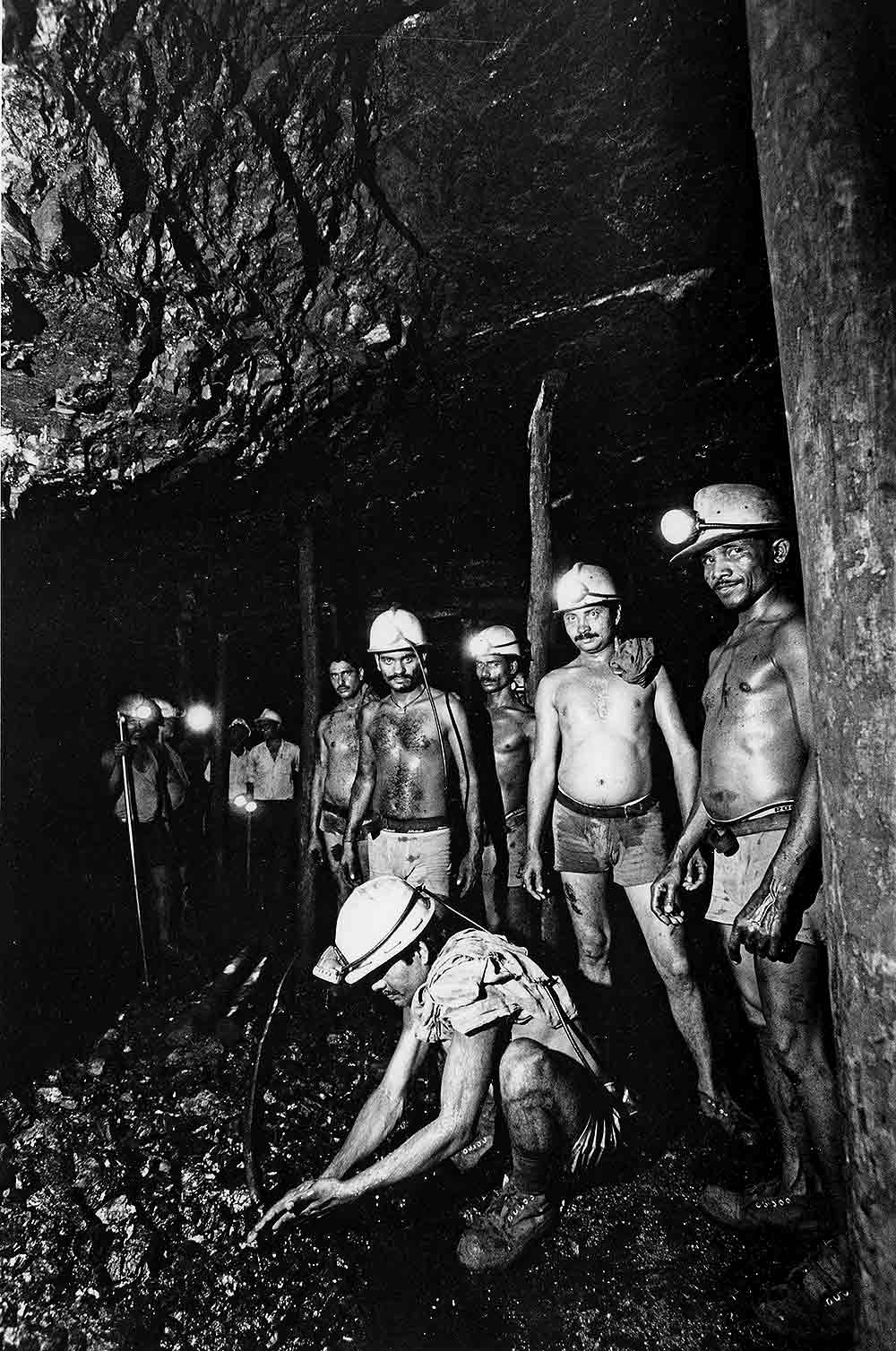 (This photo-feature first appeared in the Outlook issue dated May 31, 1999)
Photographs by Prashant Panjiar