This Train Is Late

Mamata may quit railways for Bengal, ministry in a mess 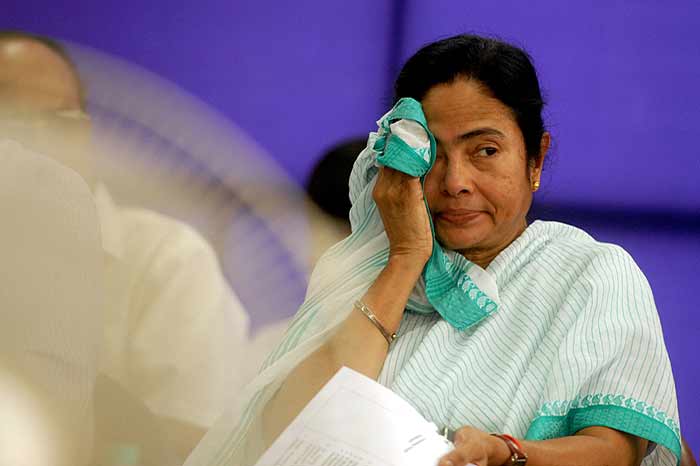 The railway ministry was already reeling under the pressures of working with an absentee minister, Mamata Banerjee, but now a bigger problem lies in wait. With the West Bengal elections around the corner, the message is clear that the lady will not be returning to her ministerial berth. Which leads to the poser: who will be the next railway minister? While the Trinamool Congress will be keen on keeping the post with itself, it seems that even senior leaders from the party would rather grab a post in the state seeing as there’s a high possibility of the party winning the assembly elections.