The rice export deal is being investigated in Ghana, but ignored here, despite patent inconsistencies 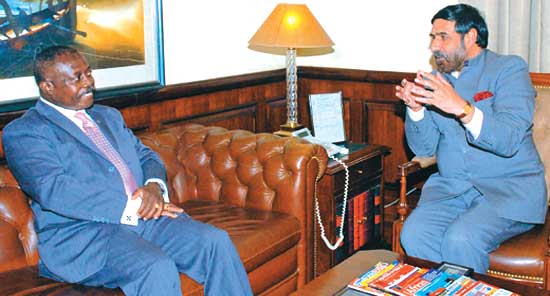 In May this year, Ghana’s Bureau of National Investigation (BNI)—similar to the CBI—launched an investigation into the import of rice from India in 2008. The BNI summoned former foreign affairs minister Akwasi Osei-Adjei to depose before it. His passport was seized to prevent him from leaving the country.

Osei-Adjei, while denying any wrongdoing in the deal, as reported in the Ghana media, made an intriguing statement. However, the Indian government, caught in the throes of a general election, chose to ignore the minister’s statement.