Think Of Bilkis, Ishrat, Ehsan, Kauser: Even The Gandhian Can Feel Anger

The judiciary should ensure that Muslims receive justice in riot cases 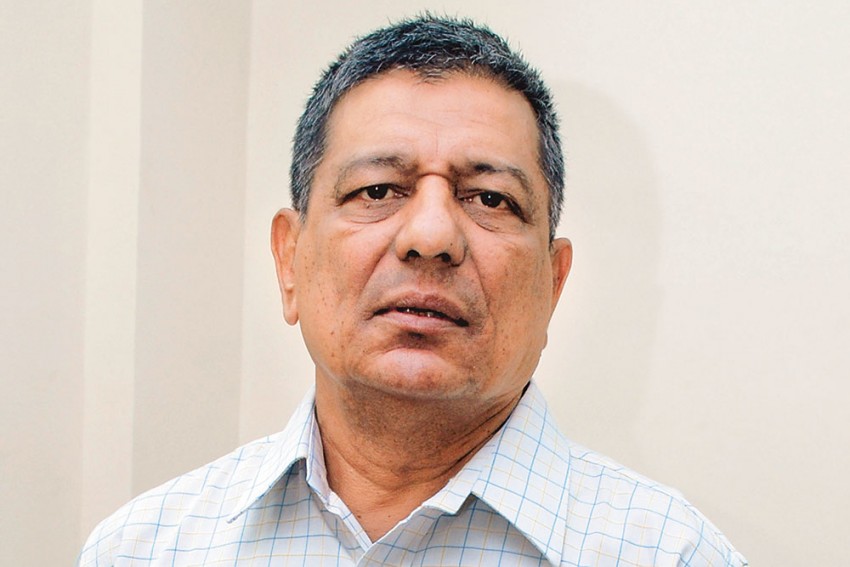 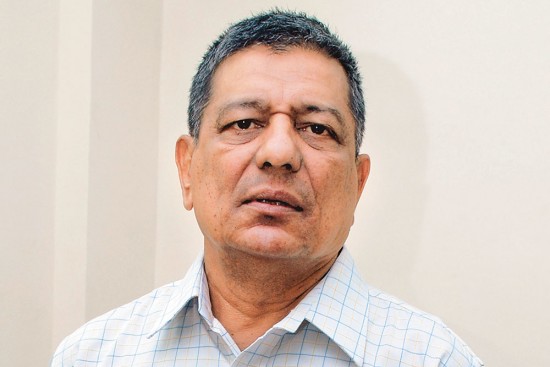 India has largely remained immune to the ISIS danger. This is quite remarkable, considering that the Indian Muslim population is around 180 million, spread out over every state, district and taluka of the country. The last few years have been very troubling for the community. The rise of aggressive Hindutva has led to an open floor for fanatical elements preaching hatred against Muslims.

It is hard to believe that Narendra Modi, with a passion for minute administrative control, is unaware of the horrendous damage inflicted by the likes of Sanjeev Baliyan, Yogi Adityanath, the sadhvis, and others.

Modi’s silence implies an encouragement to these merchants of hate. The potential impact on young Muslim minds frightens me. Modi himself is viewed by Muslims as a prime architect of the horrors of Gujarat in 2002.

His closest aide, Amit Shah, has been char­ged with murder, spending a few months in Gujarat jails. Is it plain coincidence that then chief justice Sathasivam, who granted bail to Shah, was almost immediately appointed Governor of Kerala? Where is justice?

Despite all the injustice, Indian Muslim youth have stayed away from ISIS. This was commented on by no less than former US president George Bush. This flows from a healthy realisation within the community that we are almost at the bottom of most social and economic indicators. Aside from about 25 per cent Muslims, the rest live lives comparable to that of Dalits and tribals, who at least have the huge advantage of reservation.

Muslims have almost no positive government support. Rather, the hostility pervades through most of the upper castes. The only option for Muslims is quality education, business, and respecting the rights of women, as guaranteed in the Quran. Most importantly, we have to adjust Muslim society so as not to offend Hindus who are secular at heart. These changes are already taking place, and are mainly responsible for the failure of ISIS here.

Yet, it would help if the ulema agreed on minor changes. Is there a need for high-wattage loudspeakers for azaan? This is one issue that upsets even sympathetic Hindus. We need their moral support. I urge our ulema to use low-wattage speakers.

The judiciary, still highly respected, should ensure that Muslims receive justice in riot cases that go back to the Babri demolition, Guj­­arat and the sickening polarisation in UP. Nothing poi­­sons young minds as injustice to their dear ones by the courts and the police. I am a Gandhian at heart. Yet my blood boils when I think of Ishrat and Bilkis, Ehsan Jafri and Kauser. I can imagine its impact on young minds.

"Islam Has To Embrace The Modern, Examine Its Theology Afresh"