‘They Tried Throwing Me Out Of The Bus, But I Wouldn’t Allow It’ 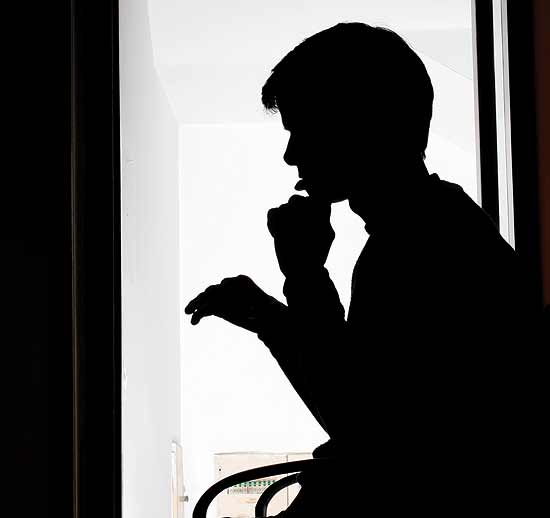 The 28-year-old software engineer who was with ‘Jagruti’ during the gangrape says she told him from her hospital bed that “mujhe sangharsh karna hai (I must fight)”. He gave an exclusive interview to Chandrani Banerjee:

What happened that December 16 night?

I am the complainant and eyewitness to the whole incident. I stand by each word that has appeared in the media. There is no duplication or confusion about any statement. That said, I don’t want to revisit the incident now...it’s etched in my memory forever. The nightmare is yet to end.

How are you faring?

I was treated immediately and discharged. I am on medication. The pain has gone down but I guess it’ll take some time to heal. I am just thinking about her recovery now. I hope it happens fast. I understand that doctors are doing their best and with international medical help she should recover. I have no words to express myself. The incident was traumatic and unbelievable. Somehow our courage helped us cope with the circumstances.

Do you have an idea about how she’s doing?

I went to meet her twice at Safdarjung Hospital. She is very brave and I am sure she will soon be out of danger.

Did she recognise you?

She was conscious and did recognise and talk to me. She was in OK shape the day I last met her.

Care to share details of your conversation with her?

Well, she asked about my health and was happy that the police arrested the accused so quickly. She also seemed positive about her future. She told me, “Mujhe sangharsh karna hai.” She said she’ll fight it out.

You are a complainant and eyewitness so you’ll be part of the lengthy legal procedure.

I am aware of my responsibilities. The guilty must be punished and for that I’ll extend every help to the police.

“Enforcement is more important than a new law. But more strict punishment, enforcement, it all depends on political will.”

The test identification parade (TIP) of all the accused has been conducted?

Mukesh and Akshaya have been identified, the other accused have refused a tip. A minor who says he is six months short of 18 is also part of the crime. He’ll get away with a lesser sentence as a juvenile. We don’t want that to happen. We are planning legal action to verify Raju’s age. And anyway, he’ll be an adult in five months.

People have taken to the streets demanding justice and harsh punishment in the case?

Yes, I saw it on TV and the newspapers. It’s very encouraging that people are expressing their anger. This sort of incident affects the entire working middle class. I hope the protest ends with a positive outcome.

Do you think the burning of vehicles and all-round violence at the protests was justified?

Don’t get me wrong. I am not justifying violence of any kind. I feel protest marches do help as it creates awareness and forces the government to act. The politicisation of the matter, though, is a bit disappointing.

What do you think would be the appropriate punishment for the rapists?

Enforcement is more important than a new law. I believe there are provisions that recommend the death penalty but stricter punishment and enforcement both depend on political will. I demand a strong political will from our elected members. I strongly believe that can be a deterrent.

You fought with seven men alone and later were out on the road seeking help. What was on your mind?

I was sure I would not leave her no matter what. Later, I just tried to keep up her spirits, give her courage, telling her it wasn’t about her. It was about an incident where we both were brutally attacked. I just told her that we will recover, that we will survive, come out of this alive. They tried to throw me out of the bus but I was sure that I wouldn’t let that happen, that I would not leave her with these men.

To the public, I just want to say that everyone has to stand up, be responsible when faced with such a situation. We have to fight back, we can’t just continue suffering silently.