This isn’t a turnaround rail budget 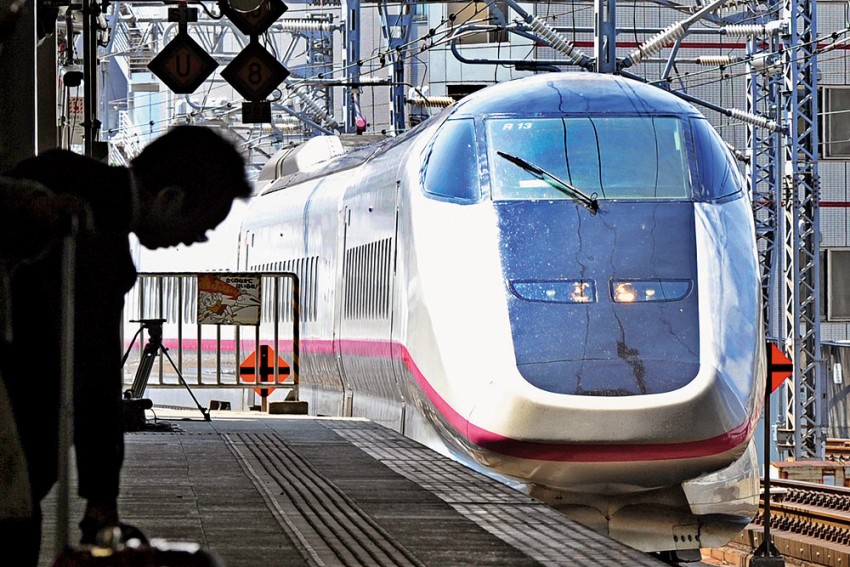 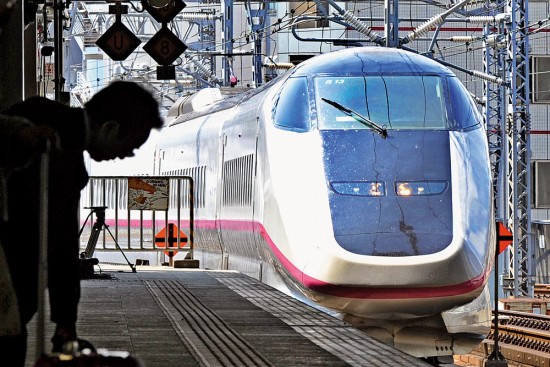 Despite announcing what sections of the media saw as a “visionary” rail budget, complete with high-speed bullet trains and foreign direct investment, Union railways minister D.V. Sadananda Gowda will stop short of steering the Indian Railways back on track. Though the budget talks about a lot of corrective measures—sprucing up existing systems and the completion of incomplete and stagnating projects—it has not attended to one of its bedrocks: the large mass of railway employees.

With expectations from the new government being huge, there was hope that railway employees would benefit. Now there is a general sense of disenchantment among employees and across railway unions. Says Shiva Gopal Mishra, general secretary, All India Railwaymen’s Federation, “It is extremely disheartening. The per capita contribution to the Central Staff Benefit Fund has been increased by just Rs 300 which will mean nothing and the government is mum on filling up 2.5 lakh vacancies in a time-bound manner or for providing staff for the increased number of trains announced every year.”

Union members also say that little thought has been spared for families of employees who develop health issues owing to living and working in unhygi­enic conditions and sometimes even die on the job. According to its estimates, some 1,500 people die every year on railway jobs but little is done to look after their families. Another grouse is that railway ministers always promise proper education facilities for emp­loyees’ wards but nothing comes out of it.

Some experts feel the budget has a rather elitist tone as many of its measures are aimed at people in the high-income group rather than those who actually use trains. This includes the proposal to establish food plazas, introduce branded packaged food and wi-fi and workstations in trains. Says a union member, “Out of 2.3 crore people who travel by Indian railways every year, 1.8 crore are lower middle class or lower class who can’t afford AC trains, buy bra­nded food or afford a food plaza or have any use for internet on trains. Who are these measures for then?”

Also, rarely have targets of capacity augmentation, line expansion and staff recruitment been met. Yet, new trains are announced, with the result that on most core lines, a train runs every 5-8 minutes, compromising on safety. Against this, the announcement of bullet trains where the actual cost may run into thousands of crores, shows a huge thinking mismatch.

The government has tried to address part of this by saying that most of the future projects and expansions would be via public-private partnership (PPP) or through foreign direct investment. While this would mean that the funds come from the private sector, it also implies that the good revenue-generating activities would go to them too, without which they would not invest. In fact, the very fact that this route has been proposed is surprising, given the railways’ rather questionable track record with PPP.

There is concern especially with the suggestion of PPP for the new dedicated freight corridors. The move is intended to boost the railways’ sagging freight operations which have lost out to roads courtesy last-mile hiccups. With PPP, however, the luc­rative freight operations and its benefits would go to private sector investors, leaving the railways high and dry. Is that the intent?

‘Social Agenda Has To Be Central To The Country; It Can’t Be A Side-Show’