There’s Barb On The Wire 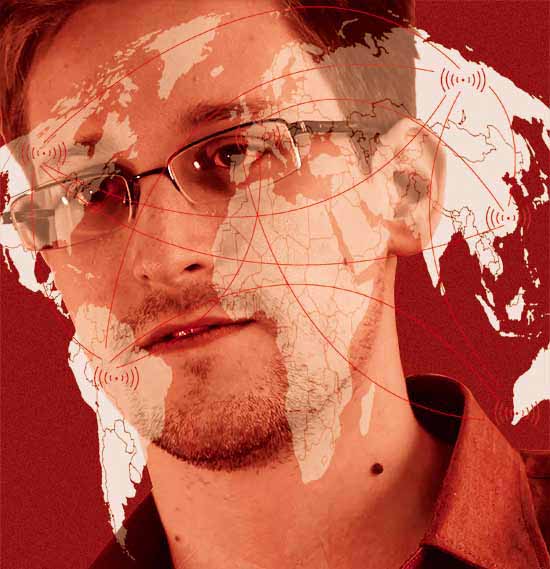 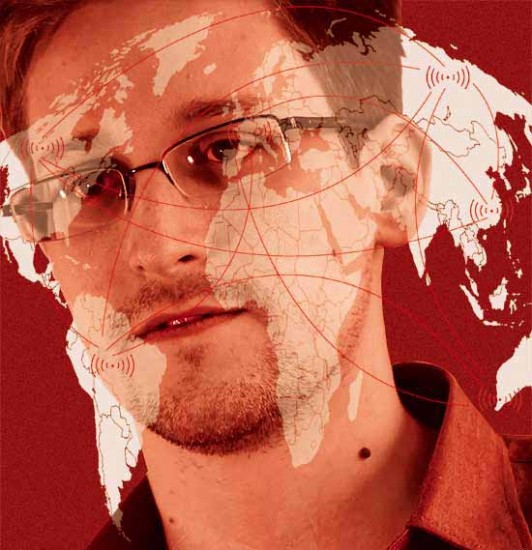 Asylum seekers who found a home in India

In the years after India’s independence, the country  built up a reputation as a safe haven for fleeing refugees, especially those from its own corner of the world. The reasons were many—a civil war in Bangladesh, a reb­e­llion in Tibet and such. Most came in large groups, at times even individuals arr­ived seeking India’s protection. In truth, it may have used its open-door policy tactically, but its pacifist Gandh­ian heritage and mentorship of an ostensibly non-aligned Third Worldism, both gave ideological ballast to that generosity.

But is the country now turning its back on that tradition? Are realpolitik and pragmatism now dominating India’s policy to such an extent where it is no longer willing to take on the big powers for the right reasons? There were many among the cognoscenti who felt so when the ministry of external affairs last Tue­sday rejected US whistleblower Edward Snowden’s request for asylum in India.

Snowden had appealed to 21 countries, including India, through their respective missions in Moscow on June 30. The American, who worked for the US intelligence agencies as a technical contractor, has been on the run ever since he revealed to the world the Obama government’s worldwide surveillance progra­mme. He has been holed up in the transit lounge of the Moscow airport for nearly a fortnight and so far, no country, including the world’s largest democracy India, has come forward to help.

“The alacrity with which India tur­ned down Snowden’s request clearly shows it is unwilling to do anything to displease the Americans,” says BJP leader and ex-foreign minister Yashwant Sinha.

MEA officials say if India had sat on the request and then rejected it after some time had passed, people would have accused it of coming under US pressure. “We did not want it to turn into another controversy,” says a senior South Block official. Diplomats justify the decision by pointing out that, unlike some other countries, India does not have legislation on asylum-seekers. True, India has a record of giving refuge to a large number of disparate groups, ranging from the Dalai Lama to Sri Lankan Tamil leaders to pro-democracy Burm­ese activists to slain Afghan president Najibullah’s fam­ily members. But all of them landed in India and then sought refuge. India says it doesn’t encourage people to flee from elsewhere and seek refuge here.

“We don’t have a policy on asylum. We just accept people when they land up on our soil,” says ex-foreign secretary Lalit Mansingh. Does that mean if Snowden had landed up in India the government would have given him shelter? Probably not. As South Block mandarins point out, the US whistleblower is not big enough an issue to openly affront Ame­rica, a country with which India curr­e­n­tly has strong economic and defence ties.

But the outrage in India stems not just from that. Most are peeved with what Snowden brought to light, particularly the part about how US agencies bugged embassies in Washington and elsewhere to listen in on conversations of other countries, including India.

However, while its European allies publicly demonstrated their displeasure at the US, India’s foreign minister Salman Khur­shid went out of his way to play down its import, irking everyone. “The minister’s response sends out a message that India is willing to do whatever the US wants,” says Sinha.

Mansingh too condemns such unilateral acts, a blatant violation of the Vienna Convention. “The US seems to follow legal routes in its own land but not when it comes to other count­ries,” he says. The MEA has also expressed strong reservations about this but it may at best force an apology from the US side. It would be foolish to expect the Snowden issue to turn into a raging controversy and block future progress in bilateral ties.