Then Came A Gandhi 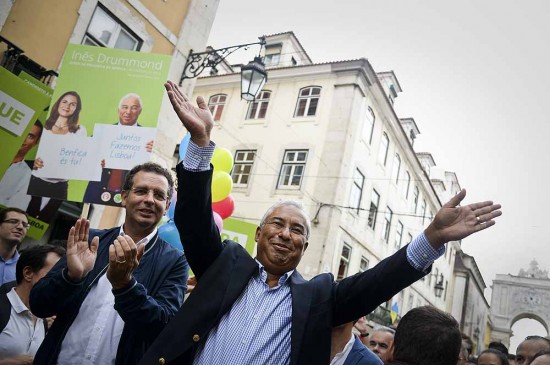 In the political spectrum of Portugal, Antonio Luis Santos da Costa is a rare bird, for people actually like him. By the end of last September, the 52-year-old socialist had been re-elec­ted mayor of Lisbon, with a third consecutive mandate (and last, according to the law), winning 50.9 per cent of the vote and 11 counsellors out of 17. This is an amazing feat given that the Port­ug­uese political class has lost all credibility in the eyes of the electorate. Many already see the mayor breaking his four-year mandate to compete for the presidency of the Socialist Party in order to make himself prime ministerial candidate in the 2015 legislative elections.