A book lingers over endangered professions with compassion 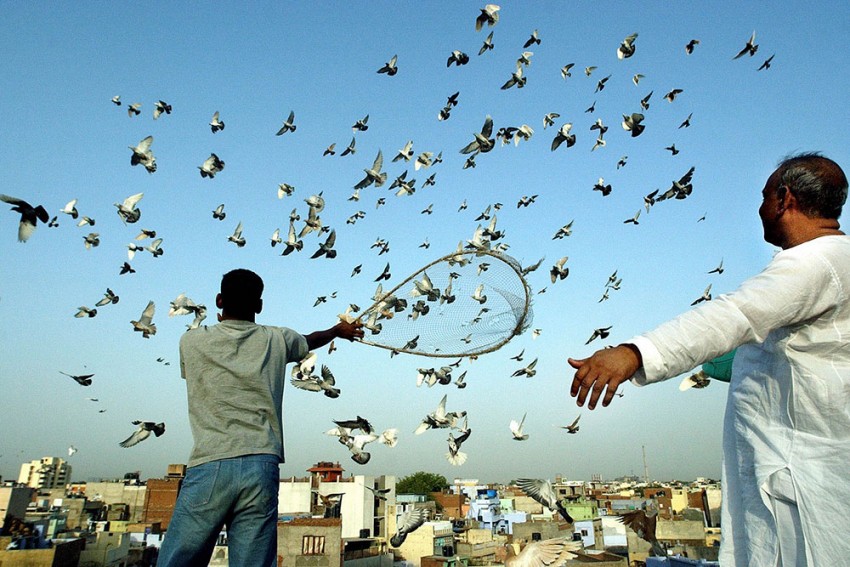 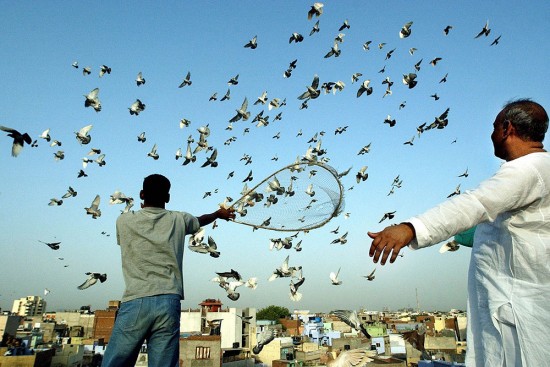 As a cliche has it, many eras coexist in India—little wonder that recent iconography for the country inc­ludes overused photos of sadhus holding cellphones and film clips of a Delhi Metro train gliding past a giant Hanuman statue—and this point is demonstrated with some acuteness in Nidhi Dugar Kundalia’s The Lost Generation. This book is a collection of journalistic profiles of eleven fading professions. Its protagonists live on the outskirts of a modernising world and are in danger of being swallowed by time’s vortex.

They range from the old ittar-wallahs of Hyd­erabad, bottling and selling natural perfume oils, to the Godna artists who tattoo girl-children in Jharkhand, from the boat-makers of Balagarh to the Burrakatha storytellers of Telangana. The author meets them, learns about their journeys, uses the personal to illuminate the general, while also providing historical context, details of their work, and why these life-skills are in their last throes: for instance, the rudaalis (professional weepers) of Rajasthan are no longer in demand because mourning periods have reduced and people want more dignified funerals; calligraphers and letter-writers are bec­oming irrelevant in the computer age; others have suffered because of loss of royal patronage.

Though on occasion a tad florid, Kundalia has a flair for capturing in words the sights and sounds of ­a place.

Kundalia has a flair for capturing the experience of being in a place, its sights and sounds. On occasion, the writing becomes awkwardly florid (“Kabootarbaaz and the kabootar—the men with their feet on the earth, looking skyward and hoping for the magic to be recreated, and the others with wings, who have a single purpose: to come back home to their men”), but this doesn’t quell her journalism: there are long sections where she gives the stage to her subjects as they reminisce, philosophise, or rue their luck. Each piece has something that will make you contemplate things you hadn’t paid much attention to before; they make one appreciate two sides of a story. Take the chapter about a sidewalk dentist who runs an illegal trade with an emphasis on economy and speed, but little regard for hygiene. Apart from interviewing him, the author speaks to a licensed orthodontist who decries the continued existence of these ‘fake’ doctors, but also to a poor man who doesn’t have time to stand in long queues at government hospitals; by the end, you won’t be able to decide whether the street dentist should stay or go.

There are moments of humour (“The court recognises us as official geologists,” boasts Mahendra Panda; he is a ‘genealogist’, one of many priests who maintain family records in Haridwar), but the lasting tone is one of lament. In her introduction, Kundalia admits to mixed feelings about the dying of these trades, and I can relate to this. On the one hand, educated, privileged people know that it is in the natural order of things for old ways to yield to more eff­icient methods. Besides, it is hard to dissociate some of these professions with the backward social assumptions that surround or facilitate them. Women have weak hearts, a Thakur says smugly, but our high-caste women mustn’t cry in front of commoners (hence rudaalis, who are often a landlord’s concubines, do it for them). Wasim Ahmed the calligrapher is a benevolent man who brings to his work the discipline of an artist, but also makes a disturbing throwaway remark about how jehad (holy war) may be acceptable if its purpose is to preserve culture.

At the same time, the people chronicled here aren’t faceless, unfeeling representatives of a hoary, sometimes regressive way of life—they are flesh-and-blood individuals with dreams, fears and regrets, and in many cases with no other way of earning a livelihood. Many of them are aware of their increasing irrelevance, and face it with bitterness or stoicism; in one passage, a bhisti-wallah mutters wistfully about the likelihood of his son becoming a driver so that his grandchildren have the possibility of a better life. And so it is possible, even while being mindful of progress, to feel a sharp pang for what is being lost. This ambivalence gives Kundalia’s book a haunting quality, as if it were a biography of likable but doomed ghosts.