Their Friend In A Powerful Place 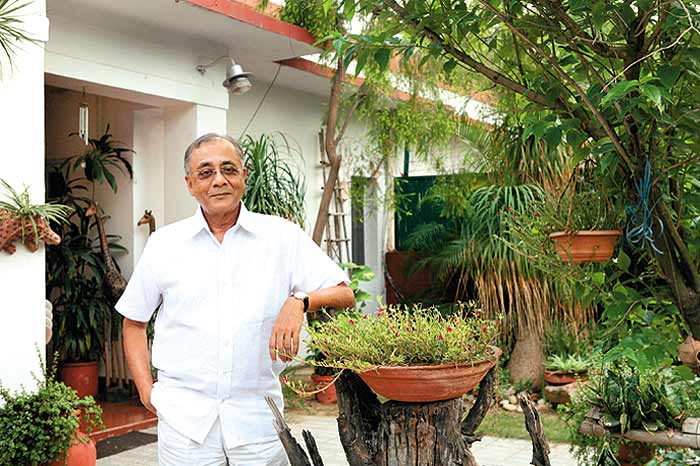 Among the voices raised against mining in Visakhapatnam, one speaks out right from the top. Union tribal welfare minister Kishore Chandra Deo, a six-term MP from Araku, says, “There’s violation of tribal rights as mining will take place in Schedule V areas, where non-tribal agencies are not allowed to mine or lease mineral reserves.”

He says APMDC and the two industries’ talk of compensating tribals with jobs etc is “like putting the cart before the horse” because, unless the pre-existing rights of tribals under the Forest Rights Act are recognised, there’s no basis under which they can be compensated or moved out. And the Panchayat Act requires every gram sabha to resolve in majority before mining begins. This has not happened. “If the MOUs are flouting basic norms of the Constitution, they must be done away with,” he says. Incidentally, the MOUs were signed by former industries & commerce secretary Y. Srilakshmi, now in prison in the Obalapuram illegal mining case. Former APMDC MD V.D. Rajagopal, who signed the supply agreement between APMDC and AnRaK, is also in jail in the same case.

In its benevolence, APMDC is offering some 400 mining jobs to tribal youths in Araku. It also says “half a per cent of the companies’ revenue will be spent on health, training, welfare of tribals”. Researcher Patrick Oskarsson and AP Girijan Samakhya president G. Demudu find this laughable. “They’ll lose everything and get menial jobs,” says Demudu. “Is this what we call justice?”