Home  »  Magazine  »  National  » Cover Stories  » Interviews  » Interview »  "The Youth Must Not Be Drawn By This Barbaric, Cruel Way”

"The Youth Must Not Be Drawn By This Barbaric, Cruel Way” 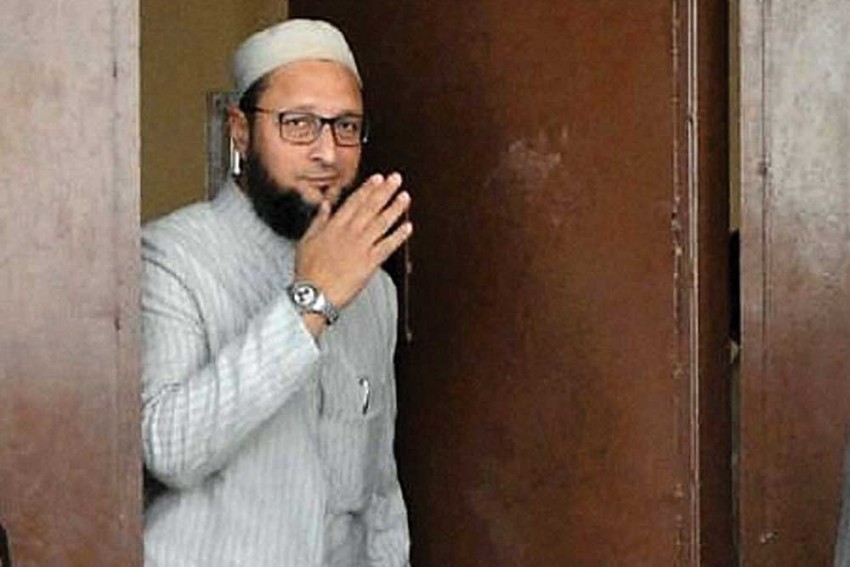 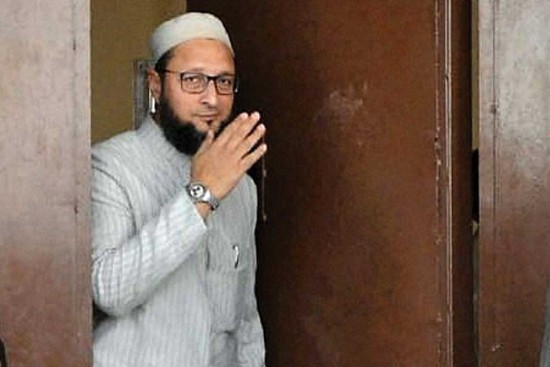 Are the recent arrests of five youth from Hyderabad for links with ISIS a cause for worry?

In terms of numbers, only 23 Indians have gone to Syria and about 16 or 17 of them have gone there from outside Hyderabad. If you compare this with the UK, US, France and other parts of Europe, the number is still low. I am however worried why even one youth should be drawn to such an outfit which is barbaric and pure evil.

What do you think can be done to stop these youth from getting radicalised? Is it the responsibility of the government alone or Muslim and majority leaders as well?

I have been consistently condemning ISIS on various fora. Not just me but Muslim scholars, the ulema and other preachers as well. We tell the Muslim youth not to get carried away by an ideology which is animalistic and cruel. Scholars from various Islamic nations have condemned these killings. The thought or ideology has to be def­eated. What many do not understand is that the largest number of victims of ISIS are in fact Muslims. The moment you generalise that all Muslims support ISIS or that all Muslim youths are being radicalised, you are doing a great service to ISIS.

Why are you providing legal aid to the five Hyderabadi youth rounded up by the NIA for links to terror? The BJP says you are giving oxygen to ISIS.

On the one hand, ISIS threatens me on Twitter and on video and brands me a non-Muslim. On the other hand, the BJP calls me an anti-national. I am not some fruit ki sab tod ke kha jaayenge (that everyone can pluck and eat). Jab tak jaan hai (until I am alive), I will fight for the rights of Muslim minorities. I do not feel threatened. Let me tell you that Article 39A of the Constitution of India says: “The State shall secure that the operation of the legal system promotes justice, on a basis of equal opportunity, and shall, in particular, provide free legal aid, by suitable legislation or schemes or in any other way, to ensure that opportunities for securing justice are not denied to any citizen by reason of economic or other disabilities.”

I am not giving the boys a certificate of innocence. I am just saying that they are entitled to legal defence. If a Pakistani terrorist—Ajmal Kasab—was entitled to legal help, then why not these Hyderabadi youths?

What would you tell the Narendra Modi government to do to stop our youth from ­crossing over?

When two Muslim youths from Haryana were stopped by a gau raksha dal and made to eat cow dung and drink urine, what did the Modi government do? Even if they had meat in their vehicle, there is the police and other law enforcement agencies to deal with the matter. How can anyone take the law into their hands? Does the Modi government rea­lise that every Muslim youth now has this photo on his mobile phone?

So do you think that acts of communal violence spur terror or a transition in Muslim youth?

I am saying that the law of the land cannot be applied selectively. It applies to every citizen of India and it has to be applied fairly whether it is a temple or a masjid or the people of the country. I request everyone that this sort of violence has to end. As a Muslim leader, I request everyone to explain to our youth what is “right Islam”. I also appeal to Muslim youngsters to learn religion from classical Islamic scholars and not these hotheads (ISIS).

Not 'Why' But 'How' People Join ISIS