The Wrath Of Our World

Making sense of the origins of the global contemporary; an age of perpetual 'civil war' 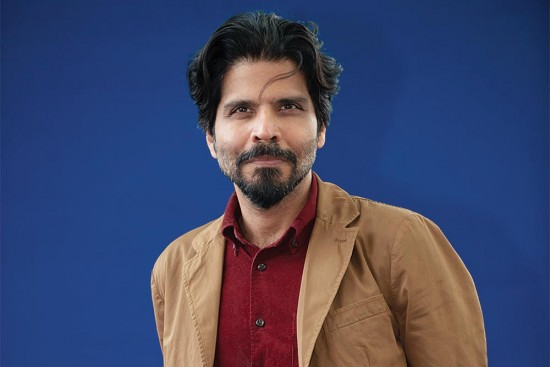 Pankaj Mishra is in the vang­u­ard of writers interpreting the  bewilderment of contemporary times. He brings to this lucid study the full force of histori­cal context and sensitive und­erstanding of the intellectual­ sou­r­ces that have influenced modern-day western and Asian political predicaments.