The Whole Truth On A Grain Of Rice

An international row over a ‘world record’ 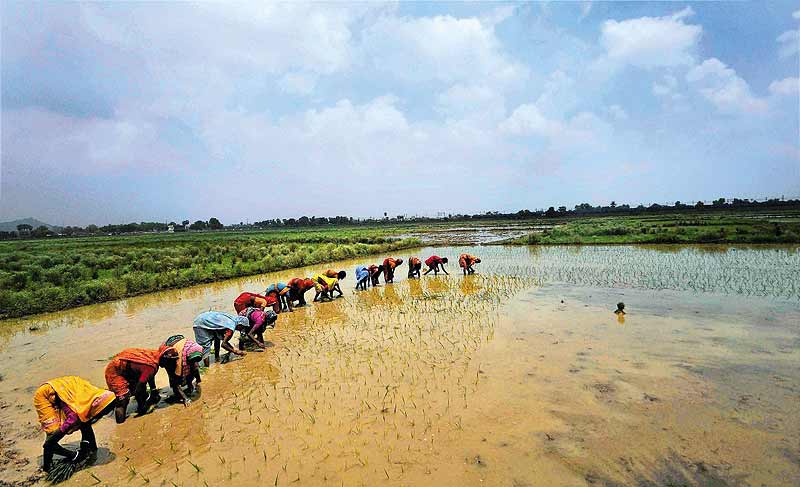 “It’s 120 per cent fake,” Professor Yuan Long Ping (82), hailed as the father of ‘hybrid rice’ in China, had fumed last week in reaction to the claim that five farmers from Bihar had all individually grown more rice per hectare than the ‘world record’ of 19.4 tonnes per hectare in China—the best figure being 22.4 ton­nes. He would believe the claim, he said, only if the record was repeated.

He had reasons to be sceptical. With average yield being 6.5 tonnes per hectare in China and only 3.3 tonnes in India, it was certainly too good to be true. Moreover, the claim dated back to 2011 but had just been validated by the international community of scientists. Prof Yuan had also examined photographs of the crop and found the grains to be deficient. And one Bihar farmer was quoted by some reports as saying that they had very little sunshine in 2011, which the professor pointed out was essential for a good crop.