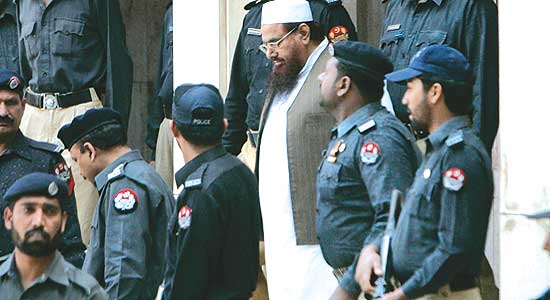 Lashkar-e-Toiba, A Year After

When a band of terrorists swooped down on Mumbai on the night of November 26 last year, leaving behind a trail of death and a devastated metropolis, their act of violence—both highly targeted and, simultaneously,...