The BBC Hindi radio, a constant for the last seven decades, is set to go off air 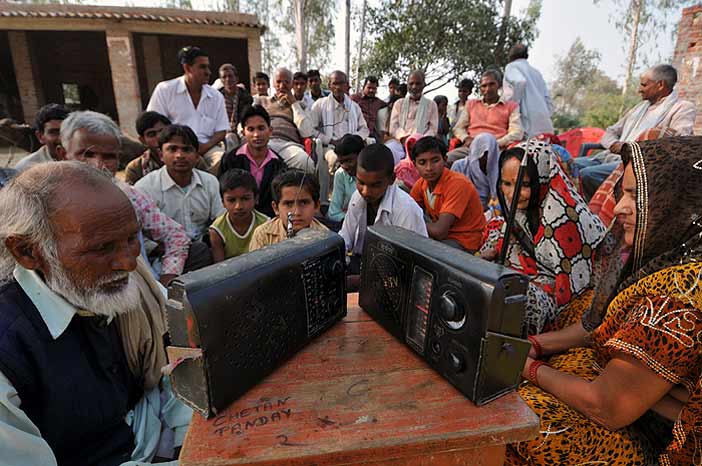 Vijay Kumar Pandey of Kunda town in Uttar Pradesh’s Pratapgarh district was in Class VIII when prime minister Indira Gandhi fell to her assassins’ bullets in 1984. The memory of that electrifying day, which he spent sitting next to his father listening to the tragedy unfold on one BBC Hindi bulletin after another, is still sharply etched in his mind. While DD and AIR dithered, it was BBC that told millions of Indians they had lost their prime minister. Since then, Pandey has been hooked to what he calls “my father’s legacy”, so much so that he today heads a 200-strong Shrota Sangathan (Listeners’ Collective) that gathers every evening to listen to, and pick apart, BBC Hindi broadcasts.