What does dignity in death offer to a people for whom dignity in life is a myth? 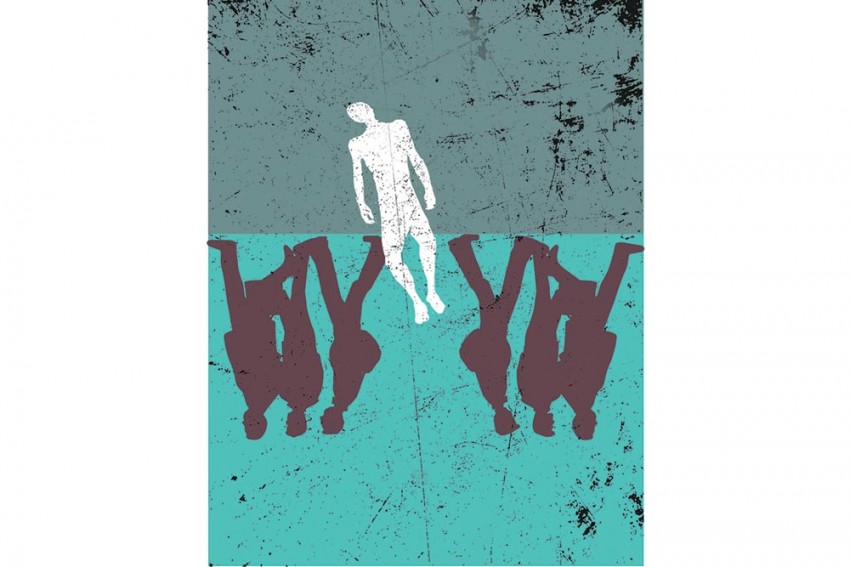 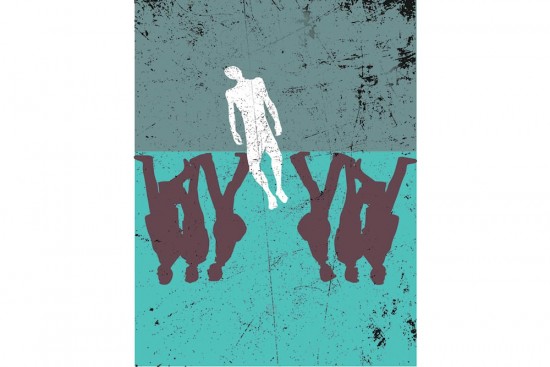 In a black-comedic tale, a pesky reporter is interviewing a mosquito on the  season of fatal epidemics—and the mosquito upbraids the media for its false outrage. “So what if the poor are dying?” it asks. “These are the same poor you don’t want to see in your neighbourhoods, your cities. We are only doing our dharmic duty.” Conceding a debating point to an insect may seem an odd way to introspect, but if it allows us to extract some analytical value out of morbidity, why not? It takes an image sometimes—a stark, singular gestalt—to break through the cloud of meanings and contestations that fill our daily discourse. And this one was like a dark, remembered parable from some accursed land. For want of a hearse van, an adivasi man is carrying the corpse of his wife on his shoulders down a country road. Rigor mortis has rendered the body stiff, like a piece of lumber. His teenaged daughter walks alongside. Green farmlands, wet from the monsoons, stretch out on both sides, mockingly. The dateline carries its own freight of memories: Kalahandi. As if on cue, two more tales. One, again Orissa, Balasore this time, an 80-year-old widow’s corpse is broken at the bones, apparently to enable it to hang better on a bamboo pole, on which it is then slung like a hunted beast and carted away to the hereafter. And in Kanpur, a man with his dying son on his shoulders, running breathlessly from ward to hospital ward, till the morgue looms. Three events, marginal by any standards, shoving away affairs of state for news space. Why? After we finish with the funereal performing arts—our well-worn dirges and two-minute silences—what understanding do we bring back in our urns from the charnel grounds? Yes, it’s by joining the image economy—by becoming visible, by evading the impersonality of text—that they escaped marginality in the news hierarchy. It is via the invisibilising of everyday violence, of structural violence, that the world retains its equanimity: and this potent symbolism shattered it momentarily, that’s all. Things will go back to their routine. Slums will be out of sight, out of mind. Construction workers will fall off scaffoldings on the edge of town. None of the voi­ces haemorrhaging on piety would ask the obvious question: what does dignity in death offer to a people for whom dignity in life is a myth? For biting sarcasm, we will still have mosquitoes, and the philanthropy of Bahraini princes.

Flailing Rage At A Missing Awadh