The Brigadier talks about how he was cornered by General V.P. Malik and others and made a scapegoat for telling the truth 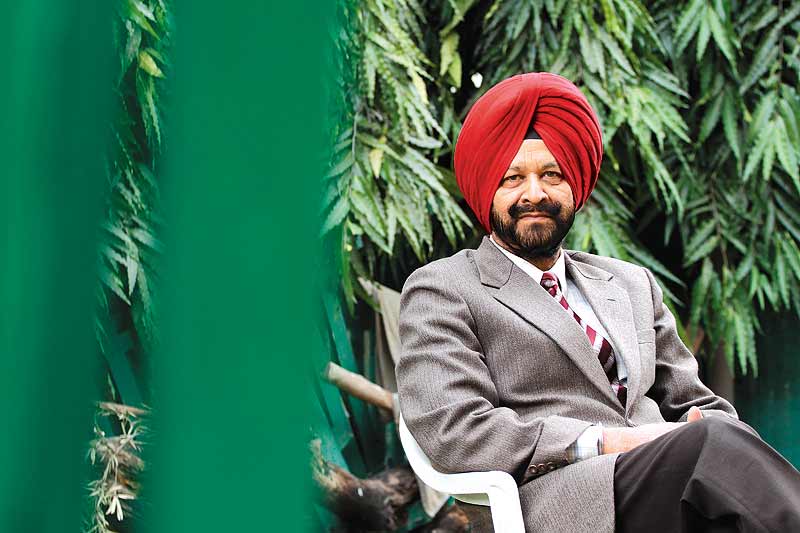 In a no-holds-barred interview, sacked army officer Brigadier Surinder Singh talks about how he was cornered by General V.P. Malik and others and made a scapegoat for telling the truth about what happened at Kargil in 1999 and sticking to his guns. Toral Varia Deshpande met him at his home in Chandigarh.

Pakistan’s Gen Aziz has validated India’s stand about the Kargil war being fought by Pak army regulars. As the brigade commander of 121 Infantry Brigade who consiste­ntly gave inputs of the intrusion build-up, are you vindicated?

Of course! Pakistan used the mujahideen bluff in 1948, 1971 and then in Kargil. Now their own general is saying they were regulars. If you see the official records, you will see that all the units we came across—NLI, 24 Sindh, Baloch—they were all regular Pakistan army units. You see, when I briefed General Ved Prakash Malik at the end of August 1998, I gave him very specific information regarding Pakistan army movement that (now reading from confidential internal army communication) one extra infantry battalion has come in addition to one battalion which was already there as routine posture and 24 Sindh, which later on showed up in the intrusions as well, was moved closer and one battalion was moved on priority from Sialkot to somewhere in Skardu. Then two artillery brigades have come, smart weapons have come—everything was given in specifics. All these are hardcore army movements.

In a recent interview to The Sunday Guardian, General V.P. Malik said both the IB and RAW misled the army. Do you agree? Especially because you had forwarded...