The Unascetic Swami Of Pelf

Chandraswami-- the 'Godman' after whom the word assumed disreputable connotations. 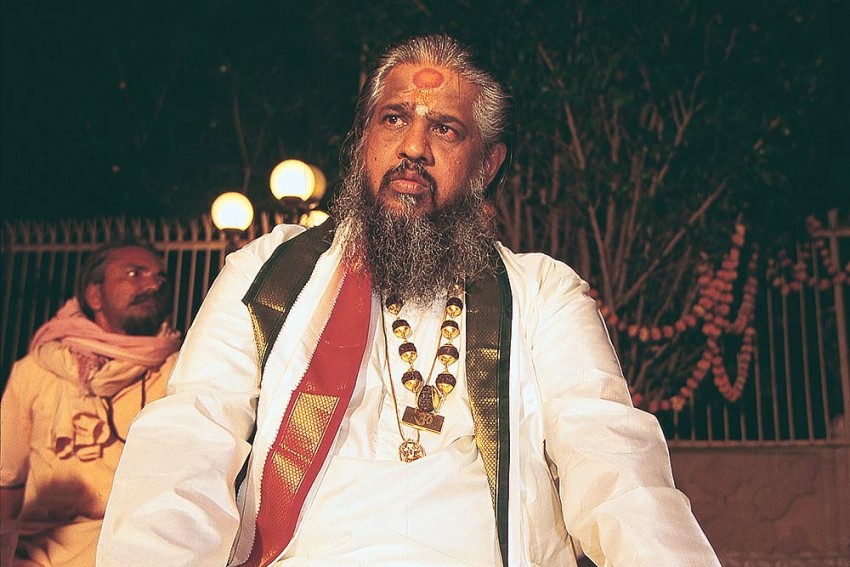 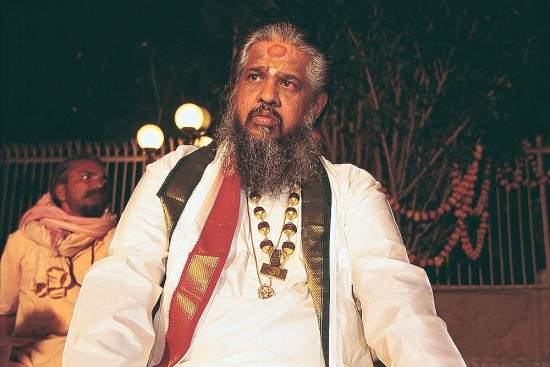 As it came to be used for the power-­broker tantrik, Chandraswami, the word ‘godman’ has since assumed disreputable connotations. It no longer implied a life renunciation. For the self-styled godman, it was about ostentatious living in an ornate ‘ashram’—rather a fortress—of pink granite in upscale South Delhi. For Chandraswami, who died a lonely death three months ago, it was also about ­unabashed flaunting of power. World leaders, businessmen, arms dealers and Indian politicians were all in his circle of influence. These included heads of state such as Margaret Thatcher, the Sultan of Brunei, Muda Hassanal Bolkia Mu’izzaddin Waddaulah, Sheikh Isa Khalifa of Bahrain, Sese Seko Mobutu of Zaire and two Indian PMs—P.V. Narasimha Rao and Chandra Shekhar. He even boasted of helping “friend” Elizabeth Taylor.

As the veil was lifted from his vile world of arms dealing, power-broking and fraud, Chandraswami’s links with people like gangster Dawood Ibrahim and international arms dealer Adnan Khashoggi were revealed. He was also probed for his role in former PM Rajiv Gandhi’s assassination. The Jain Commission, which probed Rajiv Gandhi’s death, devoted one chapter on Chandraswami in its report. The tantrik is reported to have arranged funds for the LTTE, to execute the assassination, through his widespread international links and involvement in major arms and financial deals. He went to jail for the first time in 1996, in the middle of the Lok Sabha polls, when Rao was seeking another term for Congress. He was accused of defrau­ding a London-based Indian businessman Lakhubhai Pathak. Standing in the court, Chandraswami had said, “Lord Krishna was born in jail. So whatever situation the Lord keeps me in, I am happy.” His grand pronouncements notwithstanding, he came to emb­ody the sordid side of spiritualism.

Tantric Rites In The Bed