The Tyranny Of Numbers

It's 10 years late—135 nations, even Myanmar, beat us to it—but that's the least of its ills 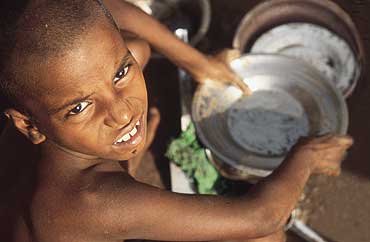 But the findings of India's homegrown report surprise no one. Comprising the human development index (HDI), human poverty index and gender equality index, the Planning Commission-authored 297-page document reiterates, say critics, some of India's best-known statistical cliches: Kerala atop the index, Bihar at the bottom and marginal movement of other states in between in the last three decades.

Not that it was ever the report's mandate to show change where none exists. Even so, this latest HDI ranking has been done only for 15 states, "for which, some data, including Census 2001, was available." For the rest, HDI rankings stop at '91. As for the poverty and gender indices, they go no further than '91; information 10 years too old for policymakers to act upon.