What prompted the unions to trade the closed fists for an invisible handshake? 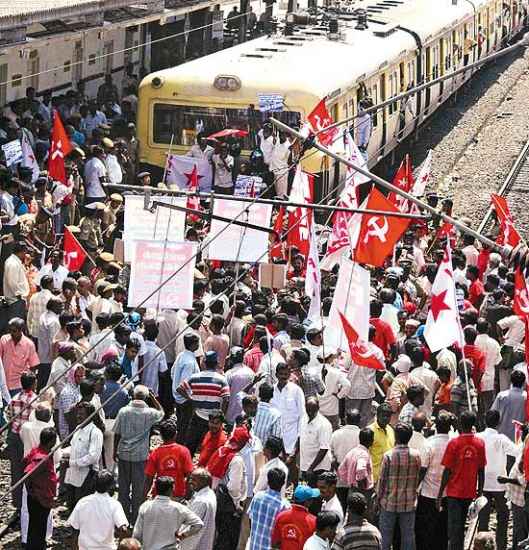 It is difficult—some would even say impossible—to get the employees’ union in any public sector organisation to agree to a proposal that could hurt “the people”. But that is exactly what has happened with the Indian Railways. All the five major unions had supported the hike in passenger fares proposed by former railway minister Dinesh Trivedi, in the face of political opposition to the move. The unions are apparently ready to knock at the prime minister’s door again, asking the Centre to “compensate” the railways for the rollback.

The real reason behind the unions’ pro-market behaviour: a mixture of tough talking by the then minister and a calibrated “tightening” of purse-strings. Over the last year, there have been “issues” with staff remuneration. While salaries have been paid on time, railways sources say perks like overtime, night allowance and other reimbursements have been delayed for months. In an organisation where allowances often total more than the salary, employees have been hit hard. The sorry state of the railway’s finances and its mounting losses were emphasised as reasons for the backlog.