The Troll Destroys The Other

Birthing the modern mob­, the new bully boys on Internet Street­, ‘digital democracy’ sees the political lose out for lack of fresh ideas. Discourse is left to die. 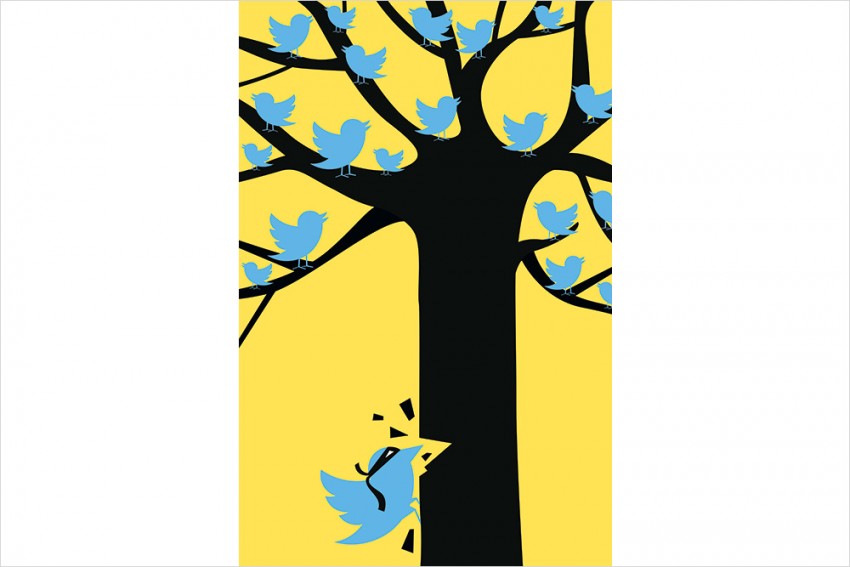 Illustration by Sajith Kumar
Shiv Visvanathan March 15, 2018 00:00 IST The Troll Destroys The Other 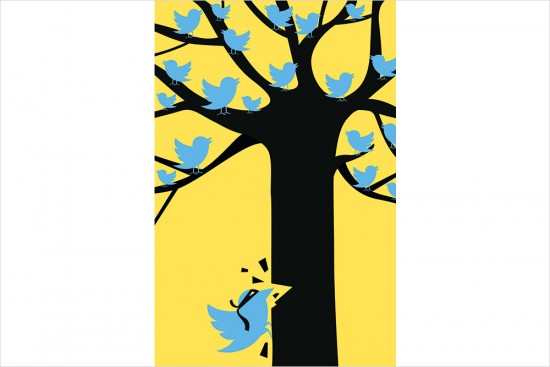 Martin Buber, the great Jewish philosopher once wrote a book on reverence and face-to-face relationships called I and Thou. There was poetry, majesty and a sense of sacred to the book. Meeting face to face becomes a ritual humanising relationship. Buber contrasts the I-Thou relationship full of reverence and anticipation with the I-It relationship, which is impersonal and instrumental. I was asked to read Buber by a philosopher friend of mine bef­ore I wrote anything on trolls.

Reading Buber gave you a perspective on the internet. It reminds you that technology is not complete without an act of storytelling. The story humanises the technology, provides a narrative. It is easy to confront troll and selfie on these lines. A selfie is an act of individuality seeking collectivity, desperate to sustain memory. A troll is an act of a collectivity seeking to distort a story and disrupt a community. A selfie is an invitation to a self, an act of trolling seeks to destroy the other as it cannot stand a different narrative. Within the technological realm, a selfie is an act of communication, a statement of biography and community. It tries to celebrate the authenticity of an experience by creating a community of memory around a biographical act. There is often an assembly-line obsessiveness to it, yet the selfie remains a human act.

Trolling seeks power. It is a collective ritual, impersonal and symbolic, which distorts the semiotic logic of communication. It conveys threat, questions a competing narrative. It has all the makings of a symbolic lynch mob. Here the technological act attacks a human being or group, to replay the idea of the mob mentality in a more abstract form. What was once treated as a helpless, silent majority is now empowered through the anonymity of technology and pretends to enact an idea of the General Will. The troll is the modern mob one meets on Internet Street. It is the new bully boy of the technological universe.

The troll myth had a touch of the comic monster. The modern troll is more sinister, with the power of an empowering collective.

The label ‘troll’ is a bit misleading. The trolls of myth were different. Originally Norwegian, they were supposed to be huge, evil and silly, a class that could be out-thought. The hero in a fairy-tale legend could out-trick the troll and claim his gold. The troll myth had a touch of the comic monster. He was basically a loser, no match for the trickster heroes of medieval myth.

The modern technological troll is more sinister. It is with the power of an empow­ering collective that he seeks to shape opinion and, in this, he is more powerful than the individual dissenter. He does not care whether he destroys the argument or the person. There is little fear of libel, and what one senses most with trolling is a sense of intolerance. The troll has no sense of legitimacy. He is an impersonator. He enters a group to des­troy the feeling of trust, the authenticity of infor­mation. The old laws of democracy seem helpless before the act of trolling. Worse, a sense of resentment about politics and culture makes many ordinary people take to trolling with a vengeance.

There is a necessity for new laws, but digital democracy has to rethink the laws of trolling. One has to psychologically understand why trolling is so inviting, inventive and tempting. There is a sense of both the vulnerable and the predatory, a deep case of resentment distorting the need for justice. Trolling is more complex than libel; here one needs to understand the depth and density of defamation, and also ask, “How much good faith, and how much garbage can digital democracy sustain?” Is the idea of a digital public different from the polis and, therefore, does it need not just different laws, but a different kind of theorising. How does one think of a new kind of civics that goes beyond mere table manners; how does one look at the nature of language and symbolic threat, while comprehending the world of trolling? Is its anarchism new or will it subside as trolling in India becomes a side sport?

Muzzling voices may not work. What we need is an attempt to enact a deeper plurality where violence is minimised, and a sense of the other in public life and politics is inculcated. What is even more distressing than the act of trolling is the discussion that follows it. Consider the tweets that followed Gurmehar Kaur’s tweets against the BJP. They were moronic, a pure patriarchal pastiche that did not believe Kaur could think on her own. The contempt was visible, so too the lack of comprehension. It was more an act of stereotypical display and narcissism.

To me, digital democracy is still an accompaniment to oral and textual politics. Yet what makes it frightening is the patina of violence it adds to the other two domains. Secondly, one sees little fresh theorising about politics. The political loses out and democracy becomes weaker as there is an absence of fresh concepts, fresh possibilities, fresh experiments. What appear as commentators are a very mediocre lot more focused on the ego trip than in any attempt to analyse the psychological and sociological roots of the problem.

One needs a deeper psychoanalysis of how trolling represents the lewdness, the voyeurism and the majoritarianism of modern society. The heady mix of sexuality, technology and power that trolling provides needs professional psychologists to understand the high technological anonymity and irresponsibility provide. The storytelling is still missing in these narratives. What we have is the pomposity of indictments rather than the rationality of analysis. But such is the state of Indian democracy, digital or otherwise. In a deep way, the theorist and the storyteller are both missing.

(The writer, a sociologist, is a member of Compost Heap)