The Triplets Of Belleville French (Animation)

A tragi-comic fable with a noir sensibility 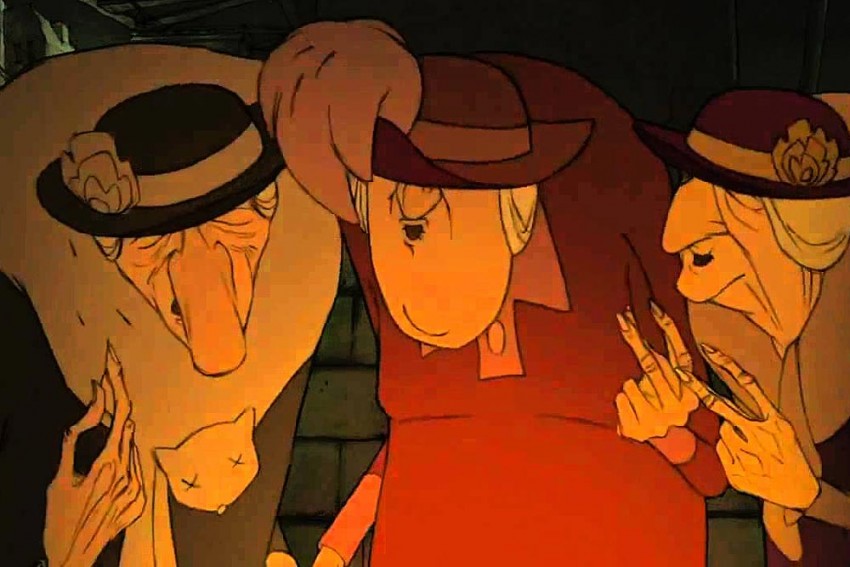 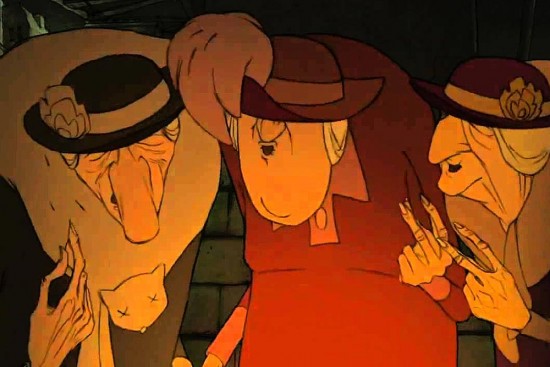 Like the best of animated features, Triplets is a complete cinematic experience—it tells a moving tale of depth and character with expert use of screenplay, direction and cinematic technique. Strikingly, unlike Hollywood’s moral lessons packaged for the audience as feelgood cartoons, this is a tragi-comic fable with a noir sensibility, and is also inspired by silent cinema, pantomime, print cartoonists, graphic novels and, most of all, French comic actor-director Jacques Tati.

The plot, set in an imaginatively uncertain era and country, is about an old lady who teams up with her cranky hound and a team of three jazz-singing sisters (of the title) to rescue her grandson, a champion bicycle racer, who has been kidnapped by the mafia. The overwhelming mood-shifts, from the melancholy to the hilarious to the surreal, are orchestrated with extraordinarily sophisticated and mostly hand-drawn animation by Sylvain Chomet. (Nominated for two Oscars, it however lost out to Finding Nemo). If you are a connoisseur of animation, you probably have already seen this.