The answer lies not in the excesses of capitalism or communism. It could well spring from our subaltern depths. 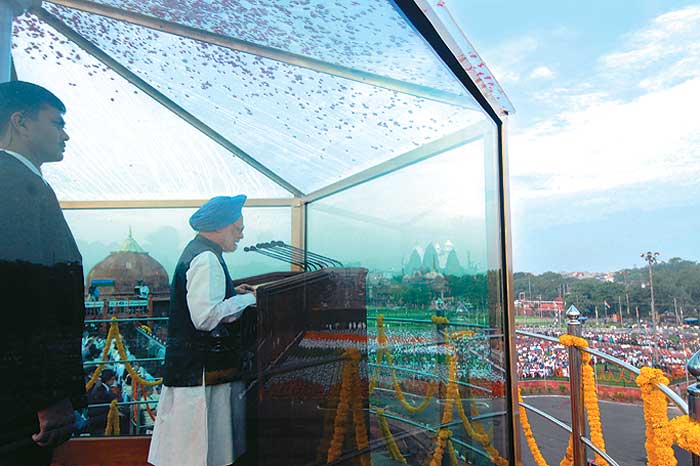 In the early morning hours of July 2, 2010, in the remote forests of Adilabad, the Andhra Pradesh state police fired a bullet into the chest of a man called Chemkuri Rajkumar, known to his comrades as Azad. Azad was a member of the politburo of the banned Communist Party of India (Maoist) and had been nominated by his party as its chief negotiator for the proposed peace talks with the Government of India. Why did the police fire at point-blank range and leave those tell-tale burn marks, when they could so easily have covered their tracks? Was it a mistake or was it a message?

They killed a second person that morning—Hemchandra Pandey, a young journalist who was travelling with Azad when he was apprehended. Why did they kill him? Was it to make sure no eyewitness remained alive to tell the tale? Or was it just whimsy?