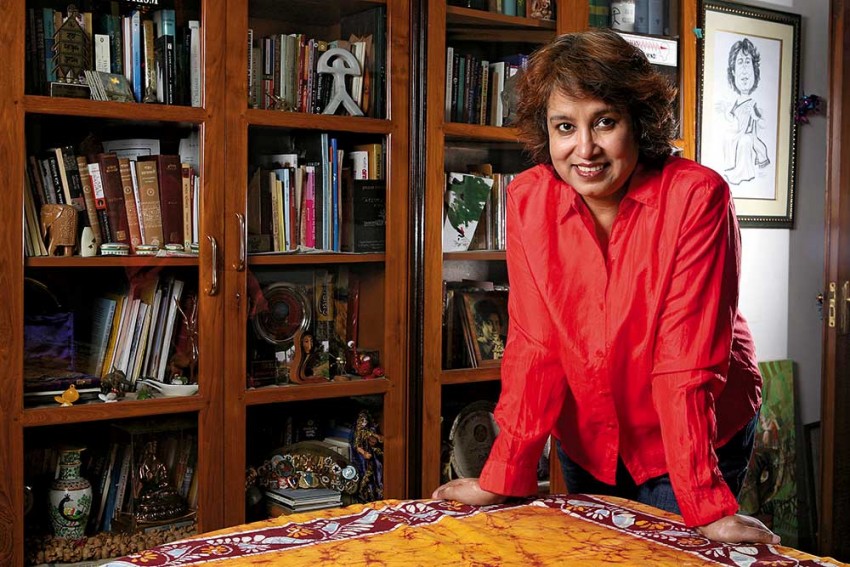 Photograph by Narendra Bisht
Dola Mitra July 08, 2016 00:00 IST "The Time Has Come For Us To Stop Following The Text Blindly And Embrace That Which Is Positive In Islam" 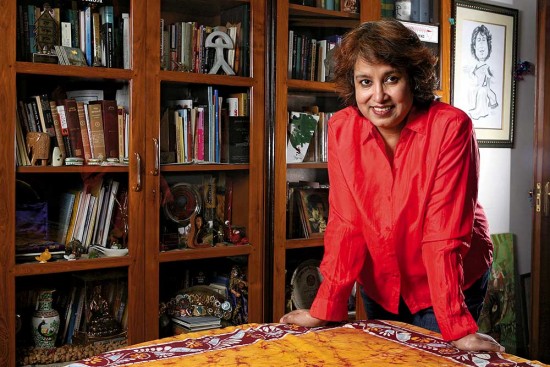 What is the way to stop youth from drifting towards groups like ISIS and being radicalised in general?

It is crucial for family, particularly parents, to be extremely conscientious as far as monitoring their children is concerned. They should keep a watchful eye on them. Are they spending too much time on the internet? If so, what are the sites they are visiting and what kind of social media discussions are they eng­aged in? Are they becoming unusually religious? Again, at this age children do tend to display signs of behaviour changes but parents should be prepared to distinguish what is within the normal realm of behavioural change and what is not. In the Indian subcontinent, the prevalence of taking recourse to psychiatrists for counselling is virtually non-existent. It is a common practice in the West and I think it can go a long way in identifying troubled areas.

The Dhaka incident has shocked people due to the fact that the young men were mostly from privileged backgrounds and could have chosen to lead normal lives. But they gave it all up for the pursuit of terror.

It is a misconception based possibly on the background of (26/11 convict) Ajmal Kasab, who came from a poor family, that only the underprivileged embrace the path of terrorism. While large numbers of poor youth do become radicalised in the many educational institutions run by dogmatic Islamic fundamentalists, if you go through the list of international Islamic terrorists, you will find that many of them are highly educated and from wealthy, even influential families. Whether it is Osama Bin Laden or ISIS’s European recruits, esc­aping poverty is not the driving force behind pursuing this path.

What are the other reasons?

The most significant driving force is the pursuit of Islam. And this pursuance is not a moderate one but a fundamentalist, dogmatic adherence to the scripture (the text of the Quran), which advocates the killing of non-Muslims and critics of Islam.

But isn’t this an arguable claim? It has often been pointed out, even by scholars of the Quran, that nowhere in the holy scriptures is killing advocated.

Anyone who has read the Quran knows that it advocates the spread of Islam by any means, even if it means killing, especially non-Muslims and critics. The Quran is supposed to be the word of Allah and it is sacrilege to question that. But who has written it down? It is believed that the Prophet himself— who is the messenger of God—had spoken the words. And you can’t question the word of God, can you? So those who dogmatically adhere to the scriptures believe that it is their duty to kill critics and non-Muslims. They believe that they will go to heaven if they do so.

So if taking life is ordained in the text of the holy scriptures itself, what is the way out of such forms of violence?

Islam needs to be reformed. The time has come for us to stop following the text blindly and embrace that which is positive in Islam. We must use judgement and not literally follow the instructions in the Quran. We must differentiate between that which is good and that which is bad, that which is moderate and the extreme. But ironically, these terrorists believe that they are acting as good Muslims when they kill because the scriptures tell them to do so. I feel that parents or teachers or the society must guide them. They should teach them that being a good Muslim means to do good to others.

Doesn’t the State have a role to play?

It must stop appeasing fundamentalists because one day this will backfire, as it happened in Dhaka. The Hasina government saw the signs—the killing of so many secular bloggers—but it didn’t do anything about it, possibly fearing a backlash from fundamentalists. I was chased out of my own country for the same reason. But why just Bangladesh? Look at the way the West Bengal government chased me out. What did I do? I pointed out that a fundamentalist pursuit of Islam can be dangerous for society as it propagates killing. I criticised the persecution of Hindus and other minorities in our country.

Are there any role models from governments across the world?

Yes, several European countries have been able to strictly keep religion out of politics. The two are mutually exclusive. There have been terrorist attacks in some European countries too, but these have not been the result of appeasement of Muslims. Appeasing vote-banks is at the root of the problem of youth radicalisation.