The Thesaurus Of Unloving

In the brutalities that the Bakarwal child suffered till she died, we need to see the battle of hate against the moral emptiness of democracy 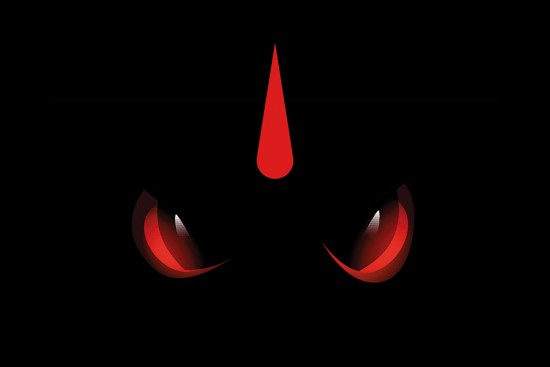 The psychologist, Bruno Bettleheim, who was a concentration camp survivor, once wrote of a psychologist who went to interview Adolf Eichmann. The scholar found his own questions inadequate, unable to meet and match the mundanity of the man in front of him and the enormity of his crime. The psychologist claimed he felt less normal than Eichmann after interviewing him. Innocuous, trite, replete with cliches, Eichmann demanded a different level of analysis. He behaved as if his hate had been sanitised into a management mac­hine and violence transformed into a question of productivity and technique. Eichmann’s hate and violence represents the rationalisation of violence that has become impersonalised and technocratic. The violence we are discussing today is less sanitised, individualised, still brutal, embodying a pin cushion of frightening emotions. The chronicle of Kathua demands a different narrative to comprehend the folklore of hate underlying it.

One senses Bettleheim’s consternation and perplexity in the writings of journalists covering events such as riots, lynch mobs or gang-rapes in India. There is indignation, shock and professionalism in the detailing of events and excesses, yet despite some stark reporting of brutality, the story of hatred is inconclusive and incomplete.