Saddest contradictions are Tamil politicians. They are probably the worst opportunists and the most corrupt, still spouting Periyar and Ambedkar, equally comfortable in a necktie and a konakam (loin cloth) 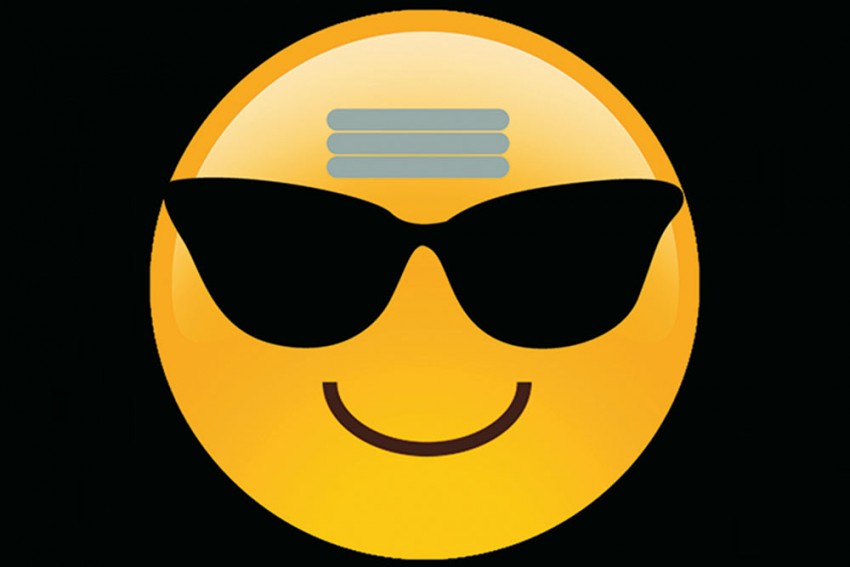 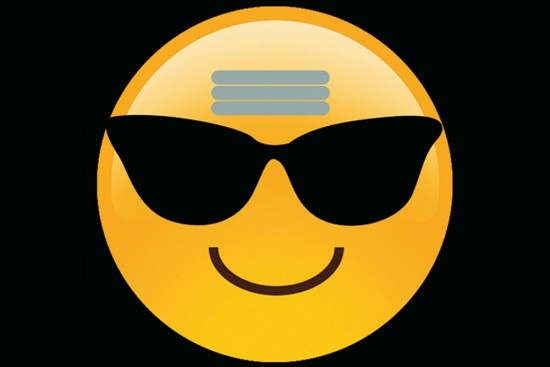 It’s tough to run a news magazine in a 24X7 digital world. You may not even get to slip in a decent obituary on a production day. This is the Holi week and we are going to press without even paying attention to Karti Chidambaram’s arrest, Jayendra Saraswathi’s death, the assembly bypolls and much else. Interestingly, ­Karti Chidambaram and Kanchi Shankaracharya personify a strange contradiction found only in their home state. For me, Tamil Nadu is the most fascinating place in the country. It is the cradle of civilisation carved beautifully in rock. Forget the fights over the antiquity of Tamil and Sanskrit, it also doesn’t matter whether newer archaeological discoveries in Tamil Nadu have discounted the “out of Africa” theory, what matters are the brilliant Big Temple at Tanjavur, Madura Meenakshi, Chidambaram and the countless magnificent structures dotting the landscape. Equally compelling are the competing inscapes of ideas and socio-cultural movements that have shaped the Tamil discourse.

It accommodates the most post-modern of ideas along with the remnants of a regressive past. Till late, Periyar’s self-respect, Dravidian identity and rationalism hadn’t made much difference to the two-tumbler system of the villages. Jayendra Saraswathi was a living god of Brahminism, who was sent to jail in a murder case by a Brahmin chief minister. But a politician who revelled in being lab­elled an anti-Brahminical, Dravidian icon never dared poke this Shankaracharya. A Malayali chief minister, to bolster his Tamil credentials, even nurtured Tamil separatism in Sri Lanka. Like the intricate carvings of the maj­estic Tamil gopurams, the societal contradictions make a pattern, which in itself is a breathtaking sight. Here a Dalit musician blends folk and classical traditions—supposedly antithetical—to create an unheard harmony, that too in popular culture.

But the saddest contradictions are Tamil politicians. They are probably the worst opportunists and the most corrupt, still spouting Periyar and Ambedkar, equally comfortable in a necktie and a konakam (loin cloth). Glib in court, courteous in custody, happy in jail, and murderous in power, their rags to riches stories are the stuff of epic poetry. But their voters remain dirt-poor. Therein lies the real tragedy: rich representatives of poor people or the poor creating new demons from among themselves. There are constituencies represented by the richest of politicians without even the basic amenities. Instead of hand-pumps, they install ATM machines. During the 2004 Lok Sabha elections I travelled widely in Tamil Nadu. There was one constituency which was forever etched in misery in my memory. In the desert-like hamlets of this five-star constituency, there was no drinking water and the people had to make do with a brackish liquid. I met women who made Rs 10 a day selling the burnt charcoal of twigs of thorny bushes, which were aplenty. This was the sight in a constituency repeatedly represented by a politician whose sneezes and coughs used to send the stockmarket into a tizzy.

So, whether they are arrested or acquitted, one thing is sure, these thalaivars are not good for their constituency or this country. Three people, two press employees and a guard, were killed when two cousins fought. One of them had a BSNL exchange running from home and another is supposed to have polished off a prominent hill, quarrying and mining all its worth. Between these two or the other one who cannot offer drinking water does the empty talk on Dravidian identity or inclusive politics really matter? In fact, this is the only state where they profess maximum ideology and practise maximum fraud.

Strapped To The Undercarriage