In this week's The Subcontinental Menu, read about the 'wall of kindness' along the Jhelum in Kashmir and Kerala police's social media team's fan following, among many other interesting snippets. 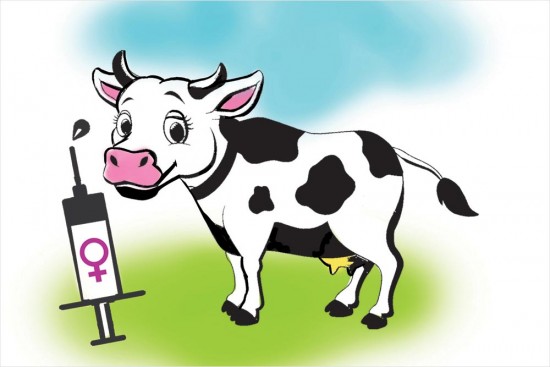 Misandry has reared its bovine head in Uttar Pradesh. While few dispute the desirability of cows, their mercurial menfolk are quite another matter. Stray bulls, hooligans to a man, are known for the damage they inflict on crops, and the road accidents they cause. What’s to be done? Prevention is better than a cure, the state government has determined. Following a similar announcement in Punjab a while ago, the UP government has approved a ‘sex sorted semen’ scheme, which will reportedly ensure that cows will deliver female calves 90 to 95 per cent of the time. This scheme was first tested out in a pilot project in three districts, which resulted in 522 female calves out of 581, and now it’s being extended to the whole state. For a price—cattle breeders will have to pay Rs 300 per conception. 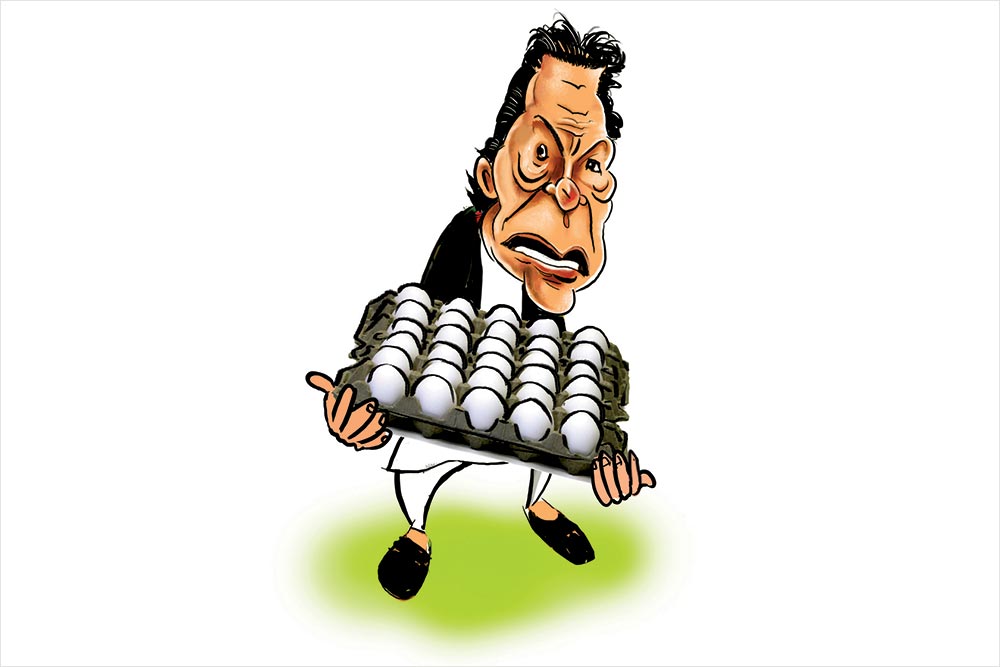