In The Subcontinental Menu this week, read about Assam’s state health department which released a list of promotions featuring name of a registrar who had died and at why few contractual employees at Tirupti temple decided to smuggle out laddus. 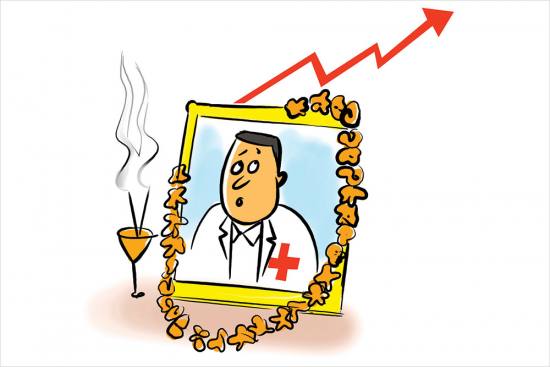 He must be pleased, wherever he is. Dr Dhrubajyoti Das, a registrar at the anaesthesia department of Fakhruddin Ali Ahmed Medical College and Hospital (FAAMC), Barpeta, Assam, was promoted to assistant professor on a massive list of promotions released by Assam’s state health department recently. Great news? Perhaps not for Dr Das, who reportedly passed away two years ago. The list also features the names of a few doctors who had resigned from service. It’s proving to be a bit of an embarrassment for the government in the wake of a similar fiasco that took place in Bihar this June—and it has raised questions about the procedure, as promotions are usually cleared by a committee to which the princi­pals of the medical colleges are invited. Did the principal of FAAMC not attend the meeting, or neglect to point out that Dr Das was no more? No one knows! 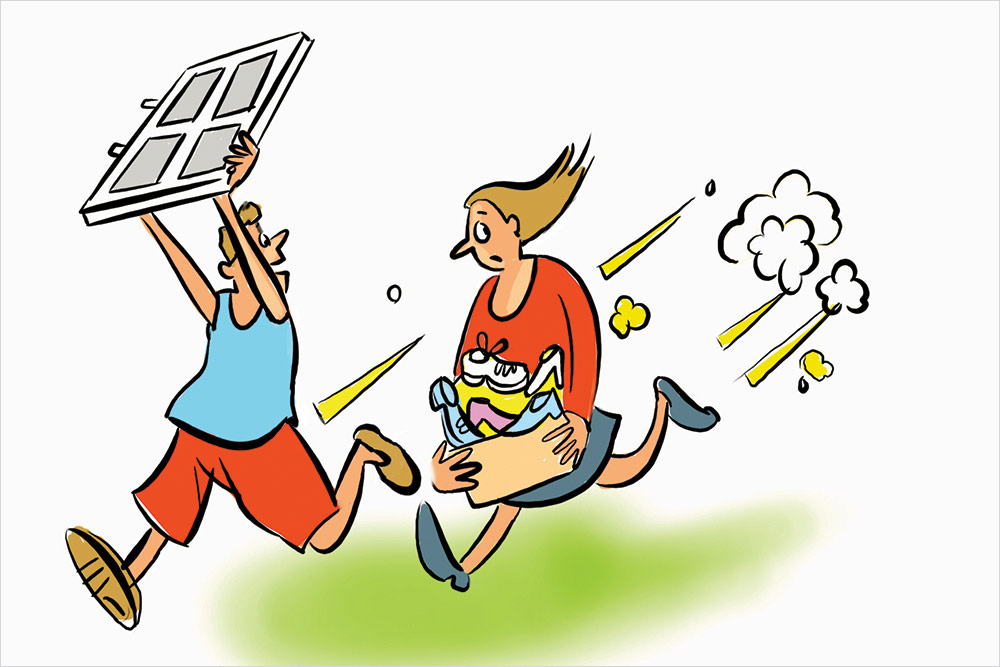 Defenestration is when you throw someone out of a window—but what do you call it when someone has made off with all the windows? And the doors? Such dramatic events take us to Sri Lanka’s southern Province, where a married couple had taken a lease on premises and started a shoe business. This failed to make a profit, and the couple informed the Colombo-based property owner that they were closing shop. As the lease wasn’t up, the couple at first tried asking the owner for a partial refund; that turned out to be a little unrealistic. So instead, they requested a month’s time to vacate the premises, to which he readily agreed. He decided to inspect the place before the grace period was up, and found, to his horror, that the couple had already vamoosed, shoes, windows, doors...