A godos wagon train arrived at its destination after 4 your years and Manohari Gold Tea was sold for a record Rs 39,001 at an auction. Read all this and much more in The Subcontinental Menu this week. 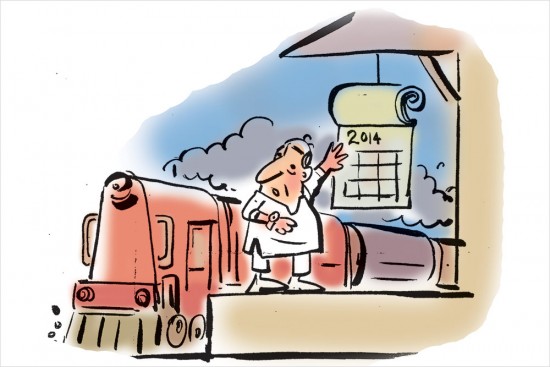 No, that’s not the name of a ’50s B-movie. A goods wagon carrying fertiliser recently arrived in Basti, Uttar Pradesh—completing a 1,400-km odyssey that began in Vishakhapatnam four years ago. In 2014, Wagon #107462 (also not a film), attached to a freight train, departed the Andhra port with a consignment of fer­ti­liser worth Rs 10 lakh, to be del­­ivered to a Basti businessman, Ramchandra Gupta, but there was no sign of it for months and Gupta filed a complaint with the railways, which was unable to track it down. When the prodigal rolled into Basti last week, Gupta was of the mind to seek compensation from the railw­ays. Officials remain puzzled, alt­­h­ough some speculate that the wagon could have been detached from the train, as is occasionally done when there are technical problems involved.