Drone racing has taken off in a big way in Mumbai; the Telangana State Beverages Corporation’s new sales has broken record at Rs 178 crore; a Pakistani High Court judge has said those in the country who talk about friendship with India must be branded as security risks. Read all the juicy gossips here... 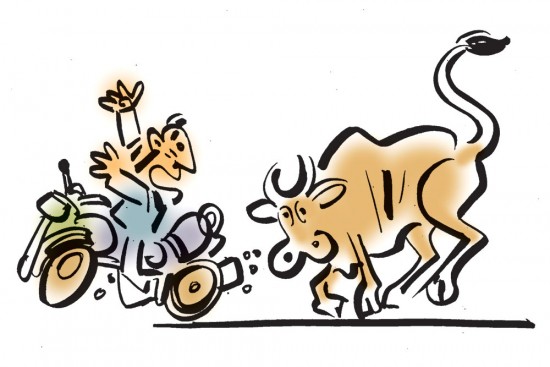 In Delhi, a businessman has filed a police complaint against an absconding culprit after sustaining a leg fracture in an accident. Mohammed Shaqil was approaching Sherawali Market on his motorcycle when the vile perpetrator hit the vehicle from behind. He was injured as he fell on the road and was taken to hospital, where he learned that he had a fracture. He promptly approached the police and filed his complaint, which they duly registered—but they are now at a loss as to how to hunt down the accused and bring her to justice. This is because the accused is a cow. The cops are examining CCTV footage from the area to see if they can find some clue about the animal and its owner. The FIR was registered under Section 289 of the IPC (negligent conduct with animals and causing hurt). 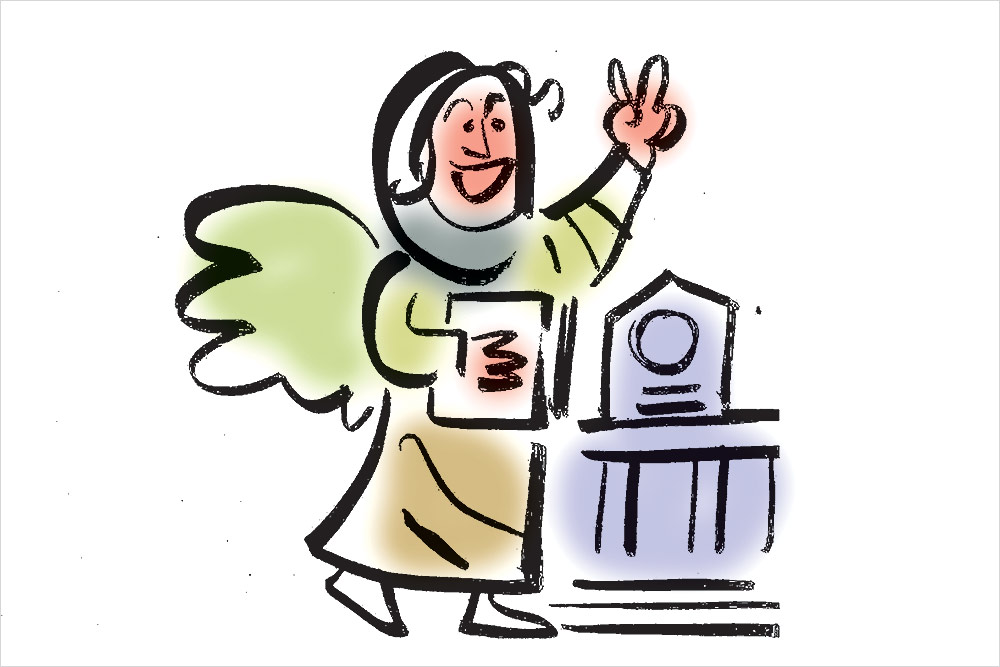 Rahmani 30 is on track to conquer the IITs once again. The initiative has been giving free coaching to Muslim aspirants preparing for the JEE since 2008, when it was set up as the brainchild of cleric Maulana Wali Rahmani. This year, 137 of its students have cleared the JEE (Main) and qualified for the JEE (Advanced), which is to be held on May 20. CEO Fahad Rahmani was reported as saying that the programme had sent 213 students to the IITs thus far, and that this year’s results were very encouraging, with a 75 per cent success rate overall and a 100 per cent rate for the Patna centre. 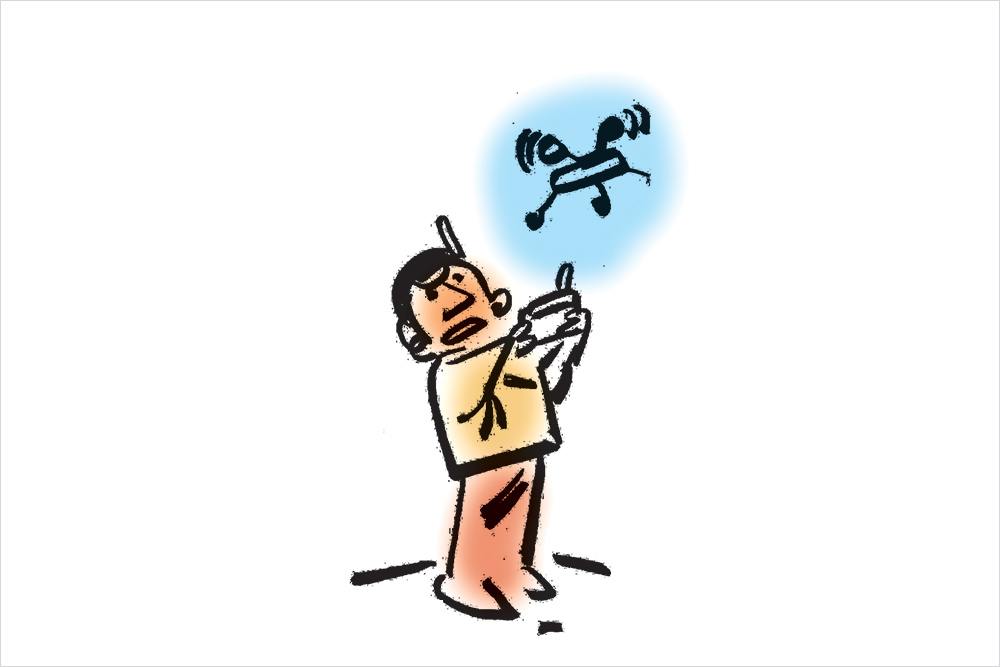 Drone On To The Finish Line

Last week it was medical drones, but today we have something more exhilarating in store for you,...