Animal rights activists in Tamil Nadu are wary of protesting openly; the price of breathing at the Siachen Glacier; the only school for transgenders in any Islamic country in the world. Read all the juicy gossip here... 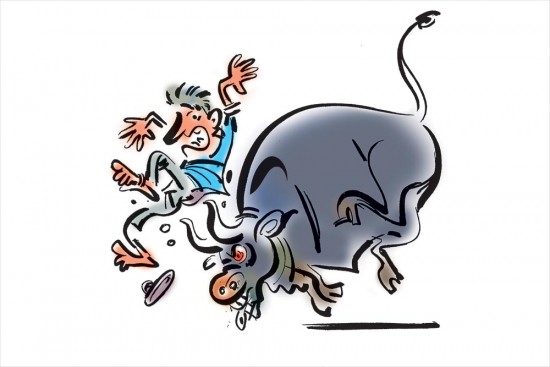 Blood sports take their toll. Thirty people and 12 bulls have been killed and 3,000 people injured since Jallikkattu was resumed in Tamil Nadu in January 2017, when the state government used legislation to get around a Supreme Court-imposed ban. At least one young man was killed by a rampaging bull and more than 40 were injured in events held in Perambalur and Ariyalur districts earlier this month.  PETA says the events are still taking place months later although supporters claim Jallikkattu is traditionally held in conjunction with the Pongal festival. It’s likely that this will continue through May, pushing fatalities up even higher. Animal rights activists are increasingly wary of protesting openly, as they fear being attacked by Jallikkattu supporters—many have left the state as a result. 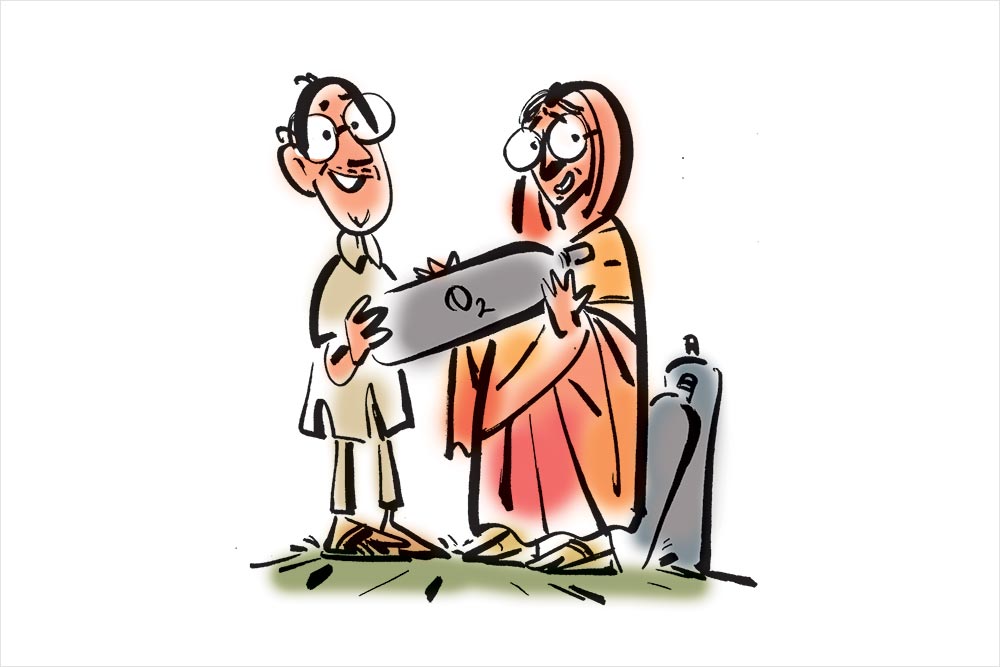 Rs 1.10 crore is the price of breathing at the Siachen Glacier, where...