A school that looks like a Railway Station; a 73 year old who studies in class 5. Read all the juicy gossip here... 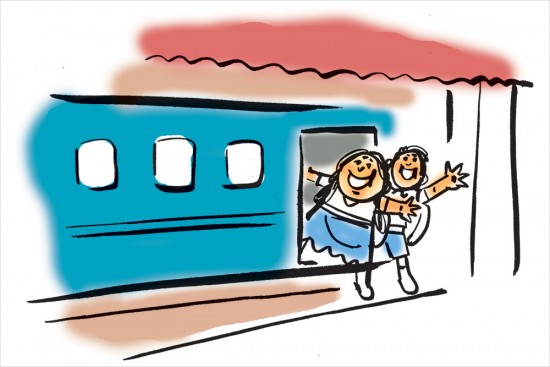 School is, almost literally, the train to success in Rajasthan. The Government Senior Secondary School, Railway Station, in Alwar, has a very fitting name. A recent makeover has resulted in classrooms painted to look like passenger compartments, an ‘engine’ to house the principal and a ‘platform’ for a veranda.  The cool kids like to hang out of the classrooms, waiting for latecomers to board before the train departs.  Incidentally, although the school gets its name from its original location near the station (it shifted to a new site a few years ago), the inspiration for the theme came from an engineer of Alwar district’s Sarv Shiksha Abhiyan, who saw a school in Kerala painted to look like a railway coach a couple of months ago. Clearly, the work proceeded very quickly after that—full steam ahead, you might say! 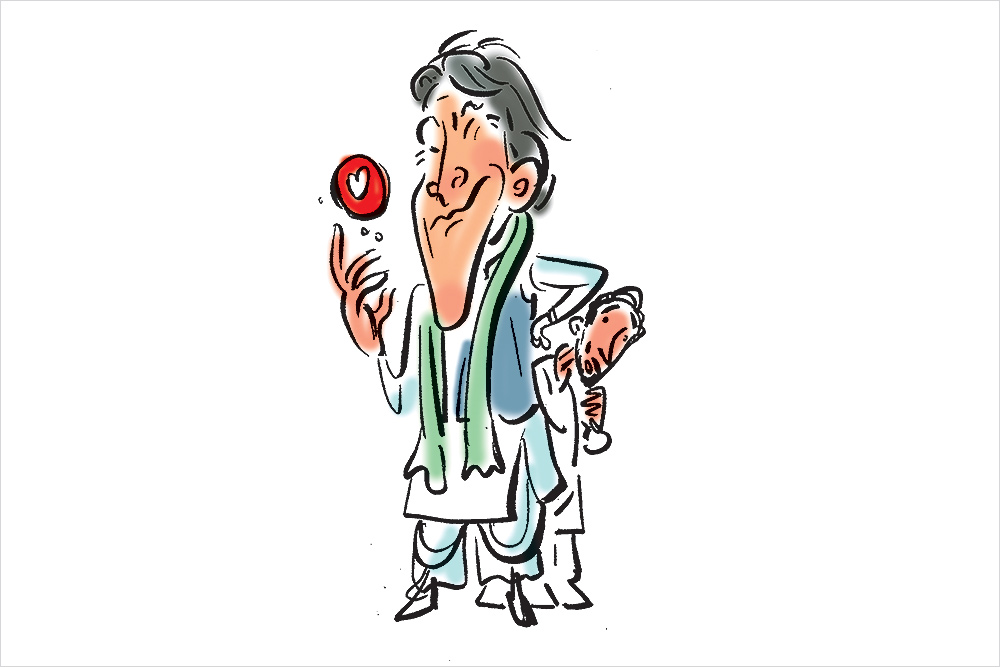 Pakistani politician Imran Khan is perhaps better known as an ex-cricketer and an ex-husband. He has divorced two wives— Jemima Goldsmith, who lasted a remarkable nine years, and Reham Khan, who didn’t even make it through a whole year—and has just married his third, Bushra Maneka, this year.  But it seems that his political party, Tehreek-i-Insaaf, doesn’t see this as an obstacle to campaigning against the use of the word ‘talaq’ (divorce) on TV. They recently moved a resolution in the Punjab Assembly, arguing that the word was having a negative impact on society, and that “in the Holy Qur’an, Allah does not like the act of talaq”. 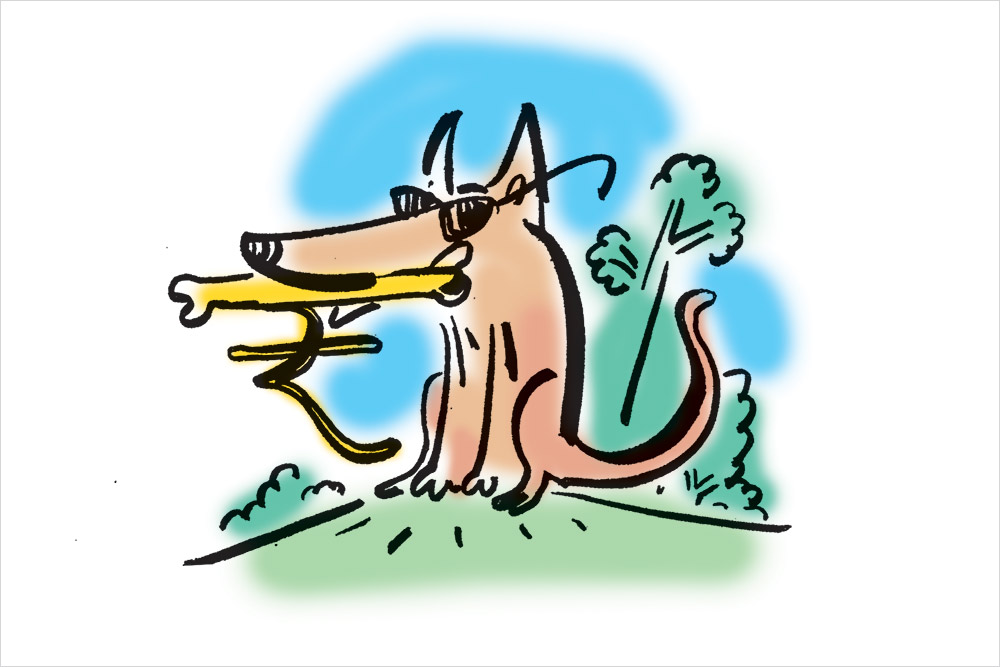