The State At The Doorstep

Development is all. In Jehanabad district, the Nitish government’s efforts pushes the Maoists to the margins. 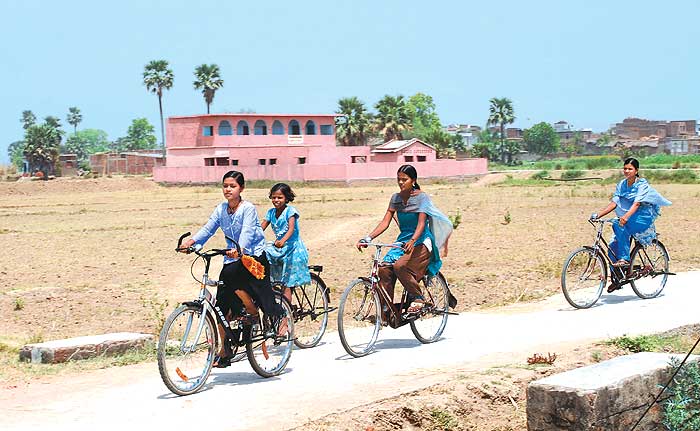 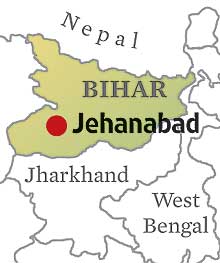 Can there be development in the time of Naxalism? Leaders like Digvijay Singh of the Congress and Bihar chief minister Nitish Kumar are of the view that the political executive must not play the role of the police and should instead address the problems of the people and ensure that they...