The Standing Member From Lahore 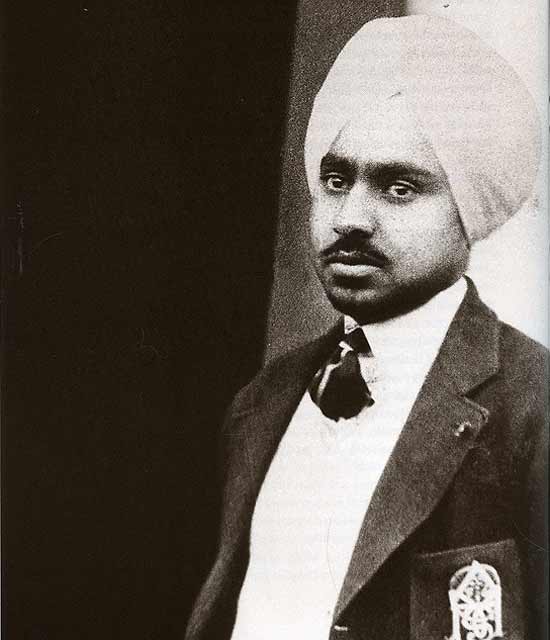 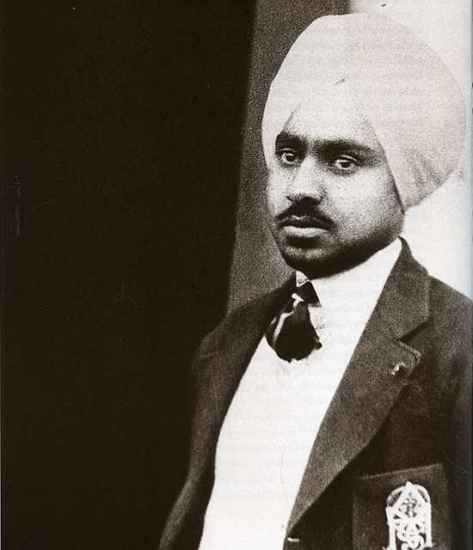 Ahhh, all these sohni damsels. How they haunt my painful nights—and much of my day too. ‘Sweet Seventeen’. Sure, you could call it that. But how would you describe that to an awkward banda like me with out-of-control hormones? There are many strapping, self-confident chaps at my new college who don’t seem to suffer any of my inadequacies. I’ve yet to bed a girl. If only the real thing would be as easy pulled off as in my fantasies.

And to top it off, I’m anxious over moving out of home and going to Lahore. Was I right in leaving Stephen’s after my intermediate earlier this year, and coming here—to Government College—for a BA? It may be most sought-after for its sports and academics. My backhands are getting better, but I am a bilkul so-so in the latter. I just about managed a second division, whereas that show-off Mangat Rai had topped in several subjects. Yes, yes, he’ll become a successful diplomat, with his smooth talk and foppish clothes, but he’ll always be a pompous gasbag. I am still completely in awe of him though, and was all puffed up when he spent weekends at our home. It was most unfair of Principal Mukherjee to listen to the rumours about him being a homo, and gating him in the hostel on holidays. Mangat wept when I told him I was moving to Lahore, and he still writes me long letters telling me what I’m missing out on at Mission College. Ki pharak penda, I am now stuck in Lahore. I’m sure we’ll meet again. Theek hai, so long as I and not he wins the hand of the comely Kawal, who I have been in love with since Modern School. Nahin ji, all those other kudis are okay to pretend to screw, but she’s The One. 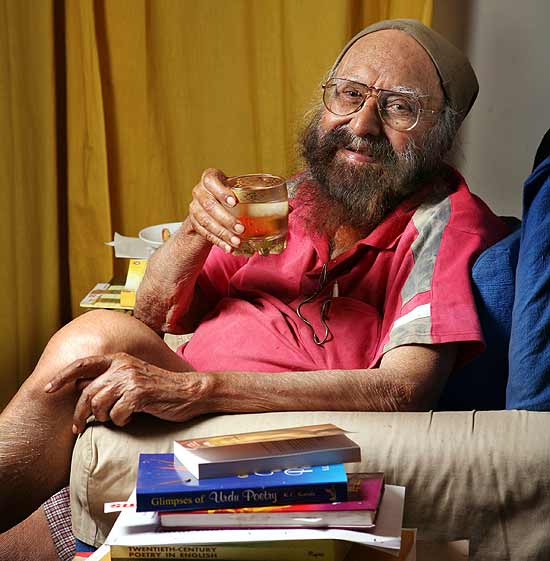 Praise be to the Guru for my having been born into a life of privilege. I could simply walk into Government College thanks to Ujjal chacha. He took me for the admission interview, and since he’d once captained the college hockey team and is now a member of the Punjab Legislative Council, none of the board members bothered to ask me any questions. They chatted with uncleji about the good old days, and what would happen to the country if and when the British left.

Papaji had this ajeeb-sa reason for my move. True, all those greedy lawyers are squeezing his balls, but what makes him think I can take their place? But he’s the man with the money, and if he wants a lawyer in the family and thought I should familiarise myself with Lahore where he will later set me up in legal practice, what choice did I have? Anyway, I have my trusty ajs on which I rode the 300 miles from Dilli to Lahore in eight hours. And now, I have even moved out of uncleji’s house on Jail Road. Oh, it was grand enough, but during those four months, it was like living inside Kashmiri Gate station—thanks to all the aana-jaana of politicians, campaign managers and other sundry worthies. Naturally, I am not staying in the Quad with the hoi polloi, but in New Hostel. The zamindars’ sons there may look down on new money. But I don’t care a pi-dog’s penis for them and their decadence. Besides, my father is a Sir, as was his father, Sujan Singh. Money can buy anything.

I share a corner suite with my cousin, and my wayward member almost stood up and saluted when I found that our window looks down on the very spot where Bhagat Singh fatally shot Saunders. I will never forget how that strutting Sir Sundar Singh Majithia flung my autograph book with Bhagat Singh’s photo in it across the room during my uncle’s tea party at Davico’s in Simla. Sir Sundar was the Sikh minister, and he rudely denounced the man I worshipped as a ‘renegade’ because Bhagat Singh had cut off his hair and beard. I had broken down at this insult to my hero, and my own humiliation.

Our window also looks out on the courts—and the sight of lawyers and litigants pissing on the walls. Filthy Indians. They’ll never improve. But, barely a furlong away from the college beckons the exotic Anarkali bazaar, and then Hira Mandi is only a courtesan’s wink away. May all the 10 Gurus forgive me for the thoughts I have about its taut-bosomed inmates. Forget the houris of jannat, I’ll be in heaven if one of these women steals my virginity. Sex on my mind, fear in my heart. When will I grow up?

Bachi Karkaria is working on a biography of Khushwant Singh

High Tea, Jazz...A City On The Cusp Had Its Lips On These Cups