The Stalker In His Cyber Den

How the virtual world multiplies the dangers of the obsessive, intrusive pursuit 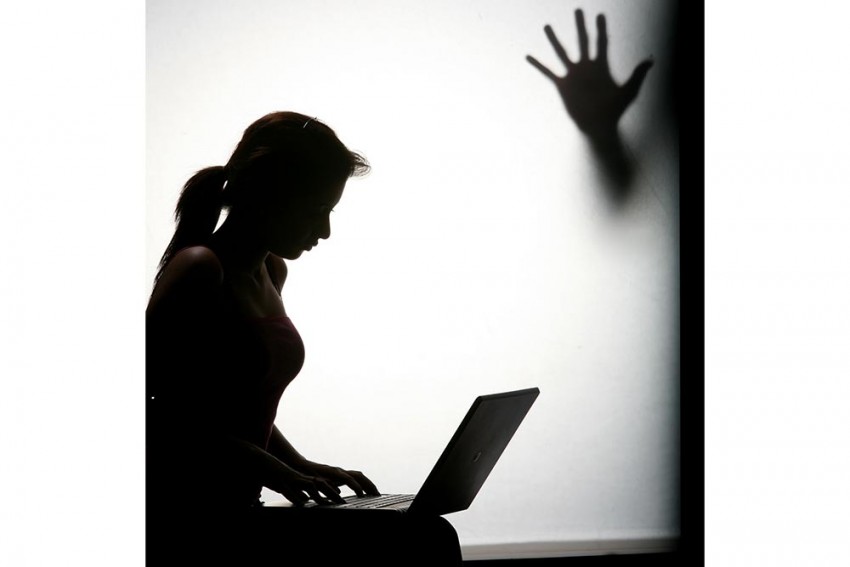 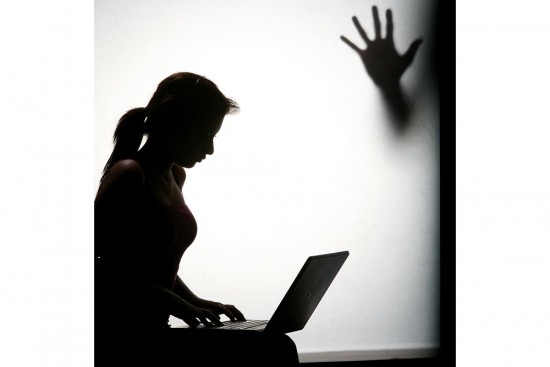 Stalkers on the prowl all over cyb­erspace can impact the real world in more ways than one. Empowered by the internet, they are making the most of spyware and other digital tools to zero in on their victims.

And yet there’s hardly any study in India to size up the cyber monster. There are some vague figures on cyber crimes in general—out of 5,752 people arrested till 2014, only 95 have been convicted so far—but none specifically on cyberstalking.

Vishal Garg, joint commissioner of police (crime) in Calcutta, finds it difficult to quote the exact figures on stalking, as cases reg­istered with the city police do not reflect the number of actual incidents. Invasion of personal space via cyber­stalking is, of course, unwanted and illegal. “Like other crimes, cyber crime, inc­luding cyberstalking, is on the rise in Calcutta and elsewhere in West Bengal,” says P.K. Das, the first officer-in-charge of the cyber crime branch of Calcutta police. He, too, ­bel­ieves the actual number of cases does not give a true indication of the extent of the problem. The city police saw an annual growth of 20 to 50 per cent in the number of cases between 2011 and 2015.

The legal framework, as it exists today, is not strong enough to tame the cyber monster. The number of convictions rem­ains low. Last year, 35-year-old Yogesh Pra­bhu from Mumbai was the first person to be convicted under section 66(E) of the Information Technology Act. He was sentenced to three months in prison after being found guilty of sending obscene pictures and videos via e-mail to a woman he had met on a social networking site.

Interestingly, the gendered power equations of the real world often get diluted in the ­virtual world. Various studies in the West show that nearly 40 per cent of the online stalkers are actually women. Criminal psychologist Rajat Mitra cautions, “There is a difference between stalking and spying and the two shouldn’t be confused. Stalking is a sexual crime of distance and anonymity, whether the stalker is online or offline.”

There have been studies indicating that cyb­­­­erstalking is often linked to obs­ession with the int­ernet while being less involved with real-world interactions. Both sta­lkers and their victims are likely to suffer from anxiety, depression and sleep disorders.

Of late, trolling has emerged as another  online menace. You know you are being trolled when your social media posts or tweets are bombarded with persistently offensive and threatening comments and responses. For instance, CPI(ML) politburo member Kavita Krishnan is viciously trolled on social media with sexually offensive comments whenever she takes a provocative political stand.

The Shadow That Never Gives Up