Centrally funded state schemes may plateau out this year 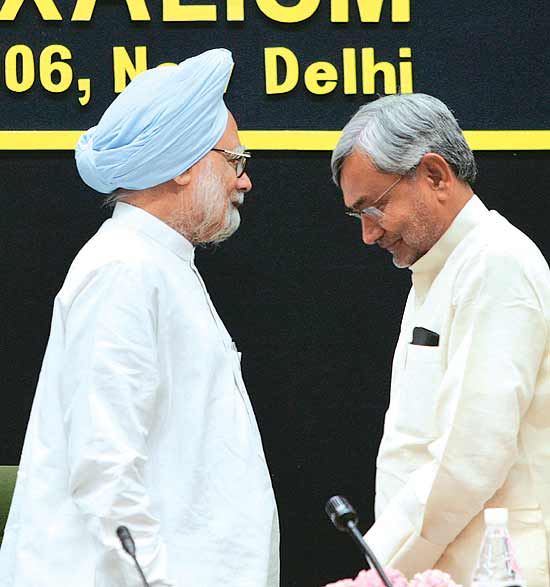 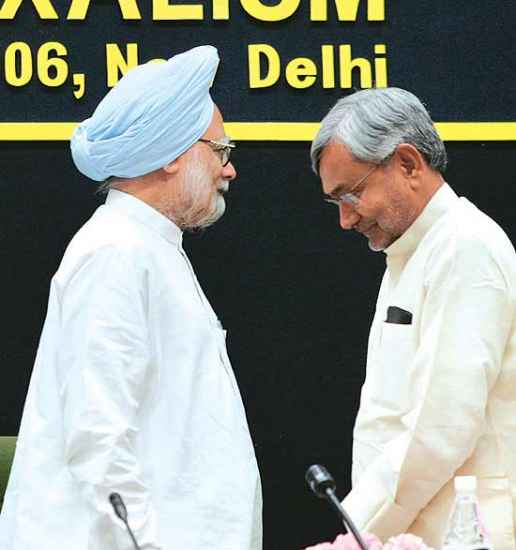 The tug-of-war between Delhi and the states is back, as balancing books returns to favour. At last week’s pre-budget consultations, FM Pranab Mukherjee found the states more than ready to axe some of the 147-odd schemes ‘sponsored’ by the Centre. What they don’t want is overall cuts that curb their flexibility to spend.

Recent budgets have given more (14 per cent up last year from 2009-10) for ‘Plan’ expenses; these fund central ventures for everything, from employment to health in the states, but with the latter chipping in. “If the budget for central schemes is lowered, the state’s share reduces too,” explains Subrat Das, Centre for Budget and Governance. This means a distinct possibility of small or no increases for welfare programmes in coming months. “That is worrying,” says Lysa John, global campaign director, G-Cap, an alliance of anti-poverty groups, “and at odds with the rising prominence of India. Countries look to India to spend more, not less, on uplift, particularly in difficult economic times.” During 2008-10, the government had paused the Fiscal Responsibility and Budget Management Act targets, hoping more expenses would help buoy the economy.

But adding weight to the argument against central spending on schemes is the improvements claimed by ‘badly managed’ states. “States should not be burdened with implementation of laws like the Food Security Act,” says Bihar FM Sushil Modi. “Also, if Bihar improves its performance, why should it be allocated less?” Non-plan allocations—grants that states have more discretion over—trickled down to Rs 20,800 cr in 2011 from Rs 35,000 cr in 2009-10. Then there’s the unfolding of scams in central sponsored schemes such as the nrhm in UP. “The issue isn’t just allocation but how much is used and for what,” says NAC member N.C. Saxena.

The government will try consolidating the centrally sponsored schemes themselves, along what the Planning Commission’s B.K. Chaturvedi panel said. Except that central bureaucracies resist losing cash-rich schemes, and have the support of state bureaucrats. More likely it will be a “merger” of schemes, doing a cosmetic cut in numbers without removing duplication of effort, changing how funds are transferred or making them more efficient.