This time, candidates have to declare their assets and liabilities. Will it bring transparency or refine evasion? 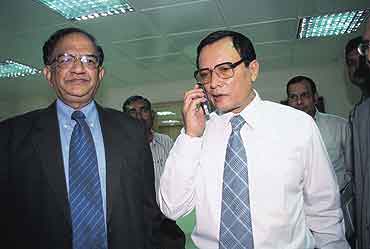 And they will like it even less now. For the first time, fortified by Supreme Court directions, the Election Commission has made it mandatory for all candidates to lay their lives bare. To be implemented in the coming assembly polls in five states, the much-delayed step will hopefully strengthen transparency and enable the voter to make an informed choice.

Candidates will now have to file a detailed affidavit with the district authorities, copies of which will be made available to the public. Says the cec: "Political parties aren't willing to give returning officers powers (to disqualify). Therefore, if any wrong declaration is made in the affidavit, it can be challenged later by filing an election petition in the high court."