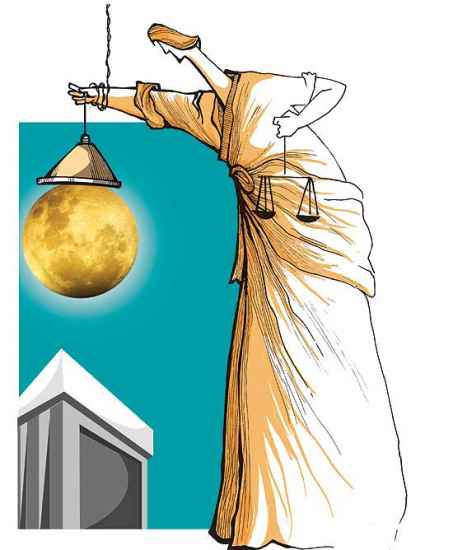 In an effort to reduce the pendency of cases before India’s lower courts, the Union law ministry is considering evening courts and effective lok adalats across the country. A plan to run district and subordinate courts in double shifts is also in place. The 13th Finance Commission award of Rs 5,000 crore to the states is for improving justice delivery through pendency reduction by 2015. A grant of Rs 1,000 crore had already been released for the fiscal year 2010-11.