The Jagran Film Festival in Delhi, works of many art maestros on display in Mumbai and a play by Madhu Rye in Bangalore. 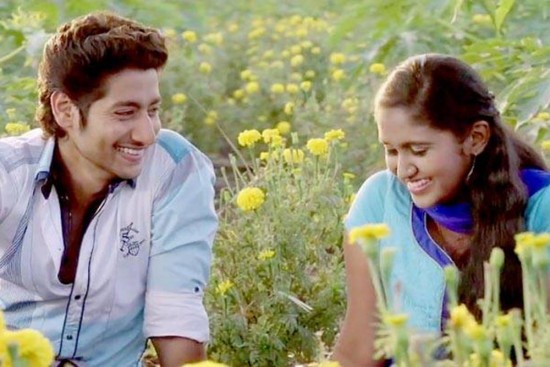 The Jagran Film Festival in Delhi is an annual mecca for cineastes. Established six years ago with the aim to encourage film appreciation, it has also provided a platform where quality cinema was shared all over India. In this edition, a bigger festival will focus on global cinema. Films have been slotted into categories like World Panorama, Short is Sweet (international shorts), Indian Showcase (Indian features) and Cinema of the Sellers (advertising films). Having received over 2,400 entries across 104 countries spanning all categories, this carnival promises to offer much. On the programme menu, there is a special screening of Bollywod Diaries and Cinemawala. While the former narrates the tale of three unrelated souls with their lofty Bollywood dreams, the latter is a tribute to the single-screen theatres that are perishing because of growing multiplexes. That is not all, as films like Pahada Ra Luha, Aligarh and Sairat will also be screened. Celebrated across 16 towns with more than 400 screenings and numerous workshops last year, the five-day event will traverse 14 Indian cities and finally culminate in Mumbai. Till July 5, Siri Fort Auditorium 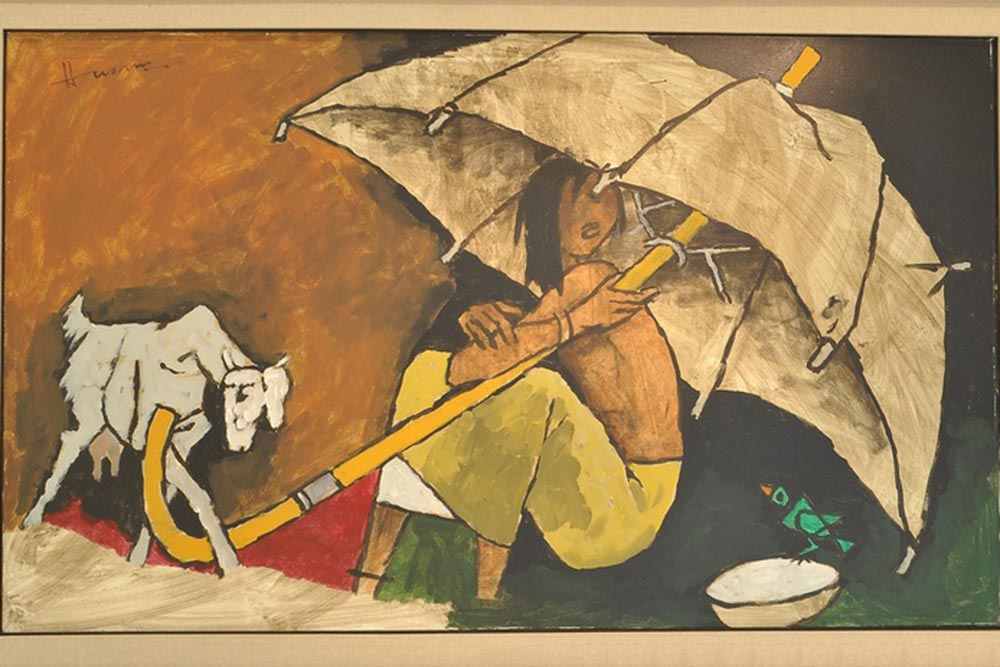 Mumbai Art
The Cow That Stepped On An Umbrella

Kaleidoscope has on display works of many art maestros. Foremost among them is K.G. Subra­manyan, the pioneer modernist who passed away this week, besides the great M.F. Hussain and his PAG colleague S.H. Raza. A kaleidoscope of emotions, memories, colours, lines and figures, the exhibition seeks to explore multiple layers and plausible interpretations. The exhibition...